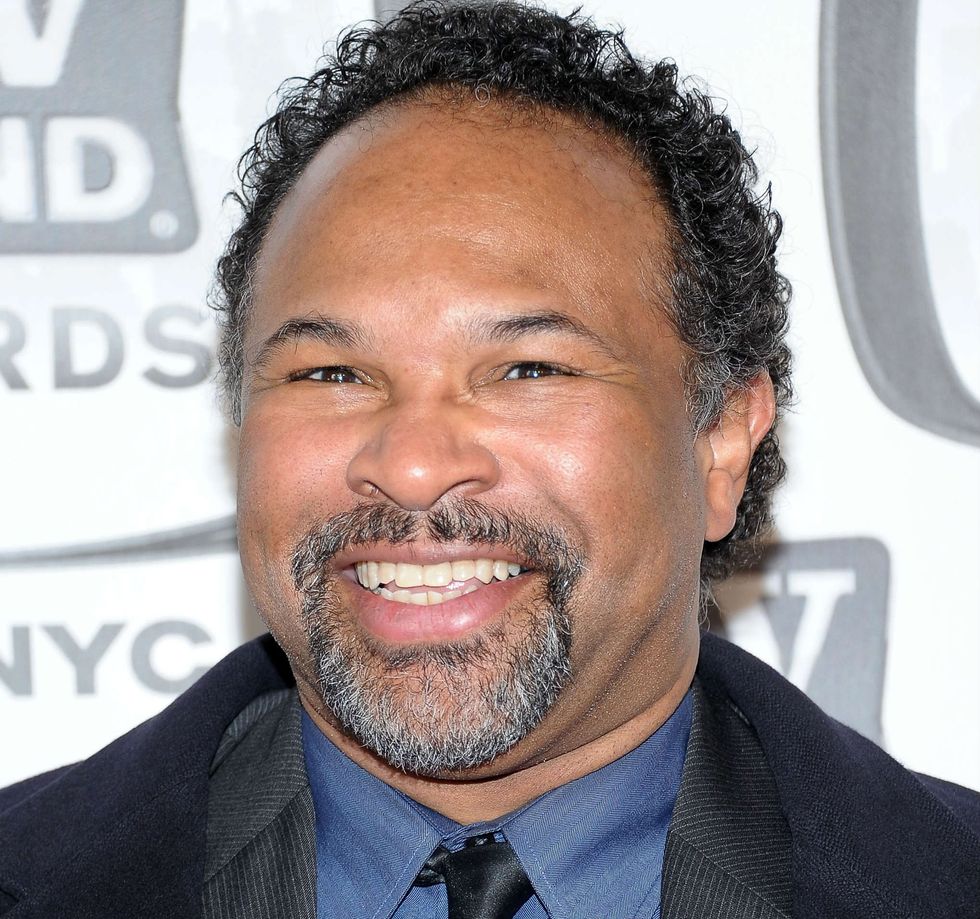 Geoffrey Owens is having a whirlwind moment he never dreamed of.

In just a few weeks, the former “Cosby Show” star has gone from a victim of online bullying to a compassionate human being helping other artists in need.

It all started when a stranger photographed Owens working at a local Trader Joe’s grocery store. Outrage over the mistreatment of Owens, and fascination over how a “successful” actor could end up in such an average job captured the attention of countless people around the world.

It was a great teaching moment for Owens and other actors about the ups and downs of their profession and a learning lesson for people who often forget that the people whose lives we deconstruct on social media are real human beings with thoughts, feelings and lives.

Owens came out of the experience with a lot of love and support from his peers in the entertainment world. And though he refused any charity, he did land a high-profile role on a Tyler Perry show.

One of the people who took note was singer Nicki Minaj, who said during a radio interview that she wanted to give Owens a check for $25,000.

He accepted the gift but only so he could pay it forward.

Owens is standing by his refusal to accept charity or acting roles given to him out of pity. And it’s working: he’s landed several roles this month alone that will keep him busy for the foreseeable future.

But he accepted the financial gift from Minaj to make an important point about actors who continue to struggle with financial insecurity.

“I would like to give this donation of 25K to the Actor’s Fund in memory of the late, great Earle Hyman – who played Cosby’s father, ‘Russell’, on "The Cosby Show" – who lived his last many years and died at the Actors’ Home, (funded and run by the Actor’s Fund),” Owens said in a statement. "I am extremely grateful to Nicki Minaj for enabling struggling actors to continue pursuing their dreams.”

Acting isn't always glamorous. But helping others makes anyone a star.

The Actor’s Fund is a non-profit organization that is dedicated to helping actors with a number of career and personal needs that are often underserved in creative fields. The group thanks Owens and Minaj via their Twitter account, writing:

“Thank you to Geoffrey Owens for paying forward his gift from Nicki Minaj & making a very generous donation of $25,000 to our work,"

Owens has already found a way to turn his initially painful experience into a huge positive for his personal and professional life. But by literally paying it forward, he’s showing how powerful character leadership and compassion can be in the face of what started off as a mean joke.