I Was Ready To Punch A Wall By The 11th Image. I'm Telling *EVERYONE.*

I'm not surprised that the HUGE mental illness problem in the American military is hidden. It's a difficult topic to hear about, so it just doesn't get discussed. But it kills. Here are 13 ways to talk about this problem so it's not hidden any longer. 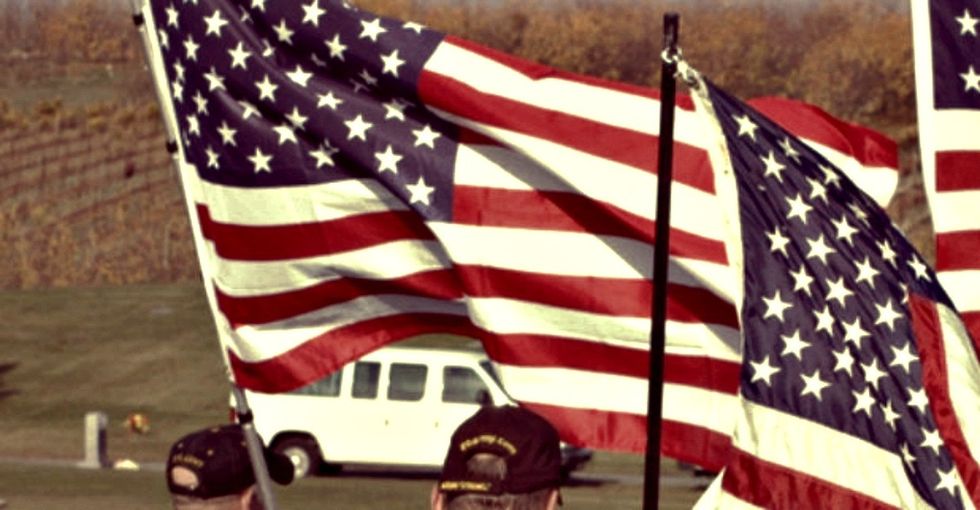 1. I've never thought so clearly about how many soldiers are dying OFF the battlefield.

3. I don't like this stat! Yet I want EVERYONE to know it.

4. Really makes you rethink the concept of "wounded."

7. PTSD, though it is a mental disorder, has some significant physical side effects. If this list doesn't make PTSD real, I don't know what could.

8. Think about these experiences. I think it's worth creating more ways to address their impact on human soldiers.

10. Wow. Not only does PTSD affect the soldier, but it hurts the soldier's family. I'm seeing all that "support the troops" imagery, and I'm concerned. Are we *really* supporting them?

11. Noooooooooooooooooo. In 2012, more troops died from suicide than in battle?! Seriously? Is there some reason that everyone in the world doesn't know this? *facepalm*