How can they even take themselves seriously? 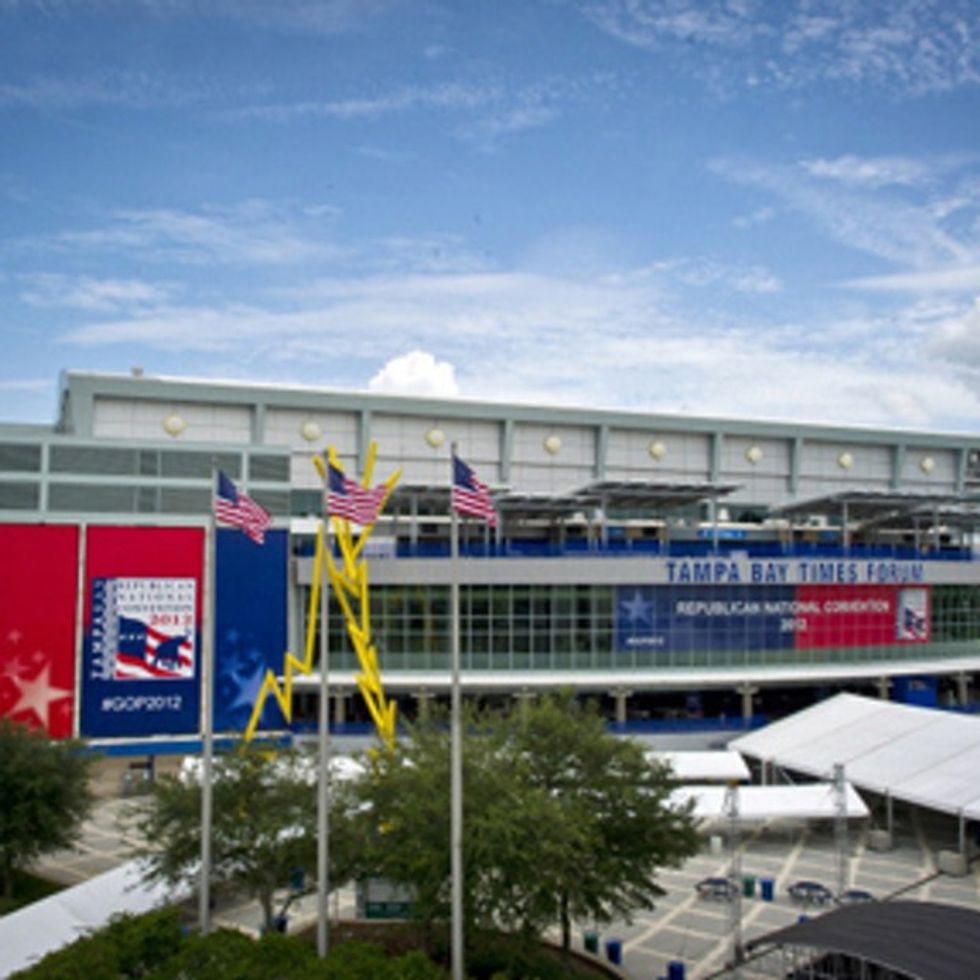