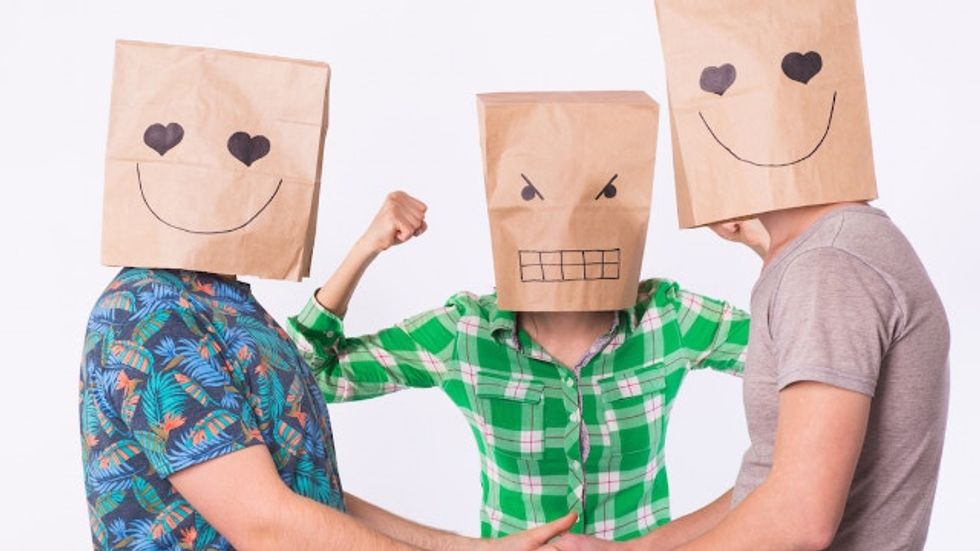 Oftentimes when people write into Dear Abby it's with the secret (or not so secret) hope that Abby will justify their longheld beliefs.

Whether someone is writing to rag on their messy ex, or laying out complex family dynamics, it's only human to hope that she will confirm that you are the one in the right, and everyone else is crazy.

However, this is definitely not how it always goes down, and for those of us reading and not writing, the letters that get called out often prove the most entertaining.

Reddit user generic_bitch posted a delicious example of Abby shuttting down a letter writer, and you may want to save it and frame it for a rainy day.

Truly though, reading this is cathartic. Basically, a woman wrote Abby laying out how her and her husband are homophobic and don't allow their gay neighbors over for dinner. After word of this spread, the other neighbors rallied and decided to disinvite the homophobic couple from future hang outs.

Well, now, the woman wrote Abby claiming the neighbors are the "real bigots" for not including her and her husband, somehow not realizing the deepy irony of this claim.

Abby's response is a great example of how to concisely and firmly shut down someone's whining about facing backlash for their bigotry. She obviously has practice at shutting down nonsense.

This article was originally published on March 26, 2019.

Keep ReadingShow less
heroes
Get stories worth sharing delivered to your inbox
By signing up you agree to Upworthy's privacy policy.
Internet