From a small scientific network to the way your kids talk to Grandma, the web has come a long way.

How do we make sure it keeps being used for good? 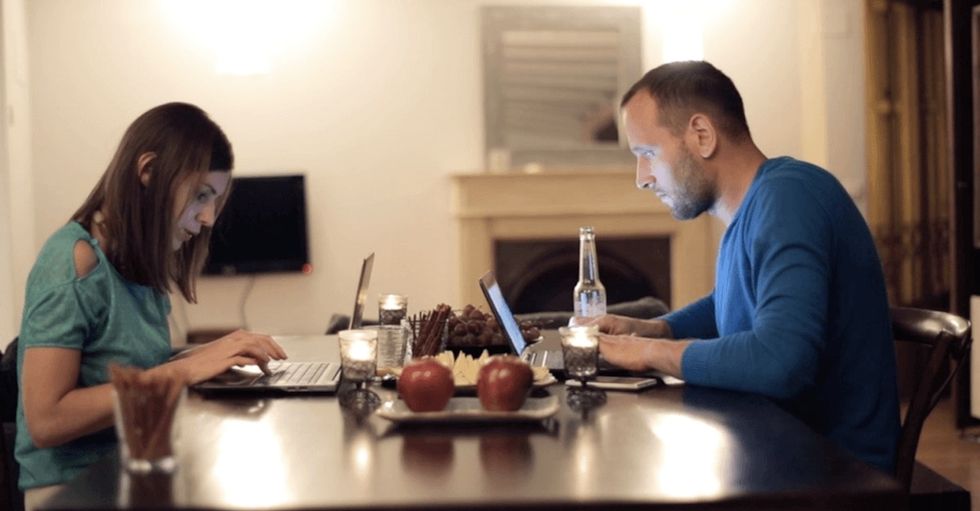 The World Wide Web began in 1989. Soon after was the first iteration of AOL. (Remember AOL? And for those too young to remember ... just count yourself lucky.)

Invented by British scientist Tim Berners-Lee, the web's goal was to help scientists share information around the world. Here's what the first webpage looked like:

Just four years later, it was announced that the World Wide Web (or W3, as some called it then) would be free for everyone who had Internet access. And the rest of that history ... is still being written.

One thing is clear: Nothing has brought us closer together as humans and engendered empathy like the web.

From staying in touch with our loved ones, to helping people halfway across the world who are living through tragedies, to millions of us understanding just a bit more about how other human beings live every day, to seeing firsthand what we're doing to the earth ... the web helps us all connect with our world and the beautiful creatures that reside in it.

BUT not everyone on the web wants to use it for good.

It's also a place where some folks want to take over your video camera and spy on you. And where people try to steal your credit card numbers. And more.

But guess what? They don't have to win.