For the first time in 130 years, most people under 35 live with their parents. 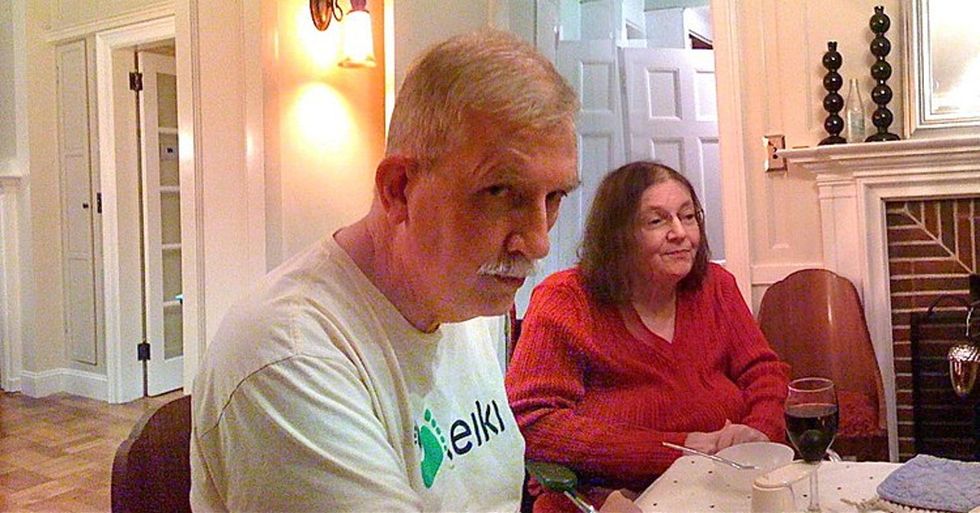 Make yourself at home.

There’s been a historic shift in where young people choose to live these days and the trend has nothing to do with hip cultural movements like micro-housing. Instead, this version of the “share economy” is a throwback to the late 1800’s.

Recent data from the Pew Research Center reports that 32.1 percent of adults aged 18-34 are living at home with their parents, a plurality in the survey.

Meanwhile, the number of young adults who live with a romantic partner or spouse continues to decline.

In fact, the last time this many adults aged 18-34 lived at home, James Garfield was headed to the White House and the Statue of Liberty was less than 10-years-old.

Pew says the “dramatic shift” is primarily due to the increasing number of individuals who are choosing to not settle down romantically before age 35.

"Dating back to 1880, the most common living arrangement among young adults has been living with a romantic partner, whether a spouse or a significant other,” Pew’s Richard Fry wrote.

“This type of arrangement peaked around 1960, when 62% of the nation's 18- to 34-year-olds were living with a spouse or partner in their own household, and only one-in-five were living with their parents.”

Today, the number has dropped all the way down to 31.6 percent. And men are more likely (35 percent) than women (29 percent) to be living with their parents.

In a separate study, Pew estimated that as many as a quarter of young adults today may choose to never settle down with a spouse or significant other.

Other options such as living alone (14 percent) and “other living arrangement (22 percent) lagged far behind.

And that 22 percent includes all college students living in dorms and those living with other family members who aren’t their parents.