DJ who’s been broadcasting from backyard to his wife for 44 years finally gets his own show. 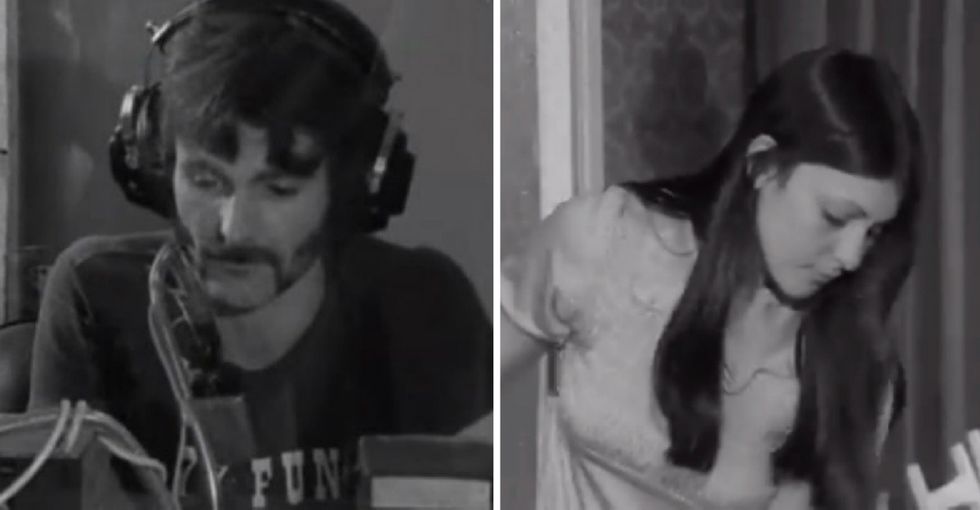 Deke Duncan has been airing his own radio station for more than 40 years. But you’ve never heard it. Unless you happen to be Duncan’s wife.

Duncan told his wife it was his lifelong dream to broadcast a radio show to their local British town of Stevenage. In the meantime, he would broadcast his show from their backyard shed into the single speaker system in their living room.

Back in 1974, the BBC did a story on the Duncans, where he explained that music licensing costs prevented him from broadcasting the show to a wider audience. Nonetheless, he continued to steadfastly broadcast “Radio 77” to the “smallest audience in the country.”

"That house was our ship," Duncan told the BBC. "We took the fantasy so far we said we must not go out the front or back door because you'll fall in the sea."

That all changed when a radio host from the BBC saw the archived interview with Deke and his wife and tracked them down.

Over the weekend, Deke, now 73, was invited to present his one-hour Christmas show on a local station -- fulfilling his lifelong dream.