Did you know babies could commit crimes? These folks didn't either.

Jose didn't choose to go through life like this. 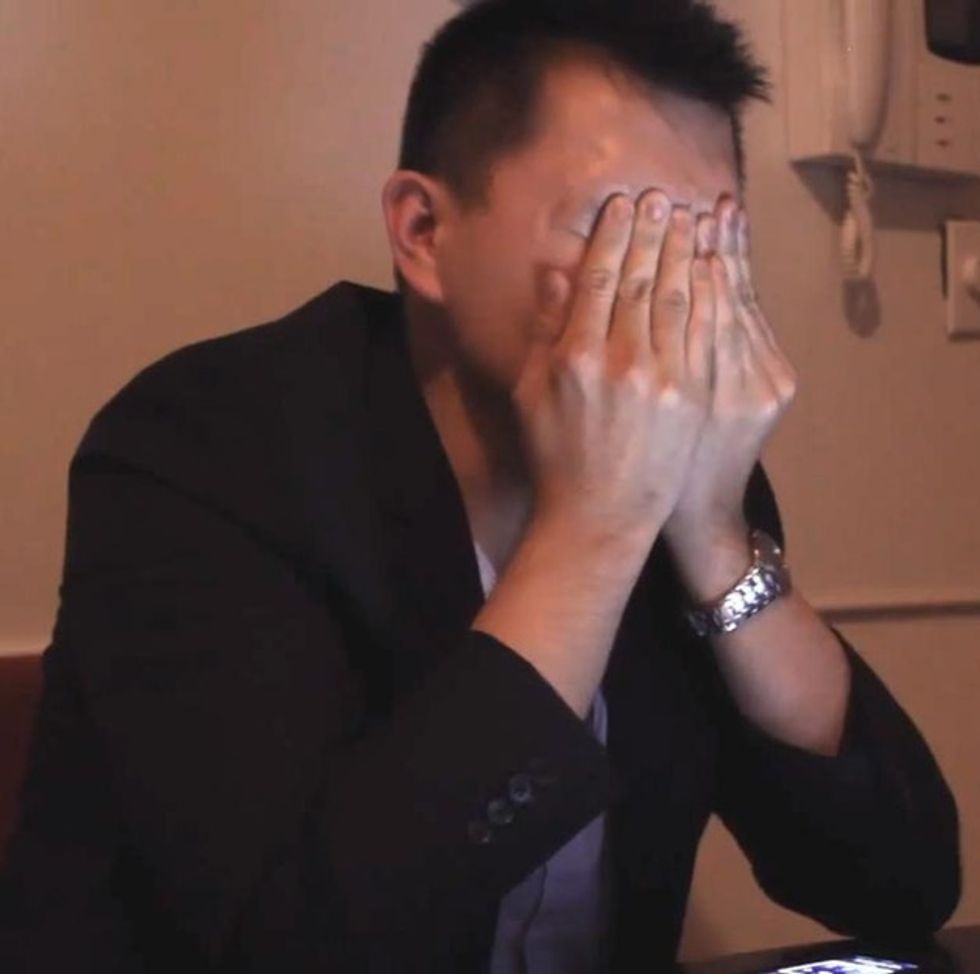 Americans spend about $1,2000 a year on average for prescription drugs. That's more than anywhere else in the world. Private insurers and government programs pick up the bulk of the costs which we then pay through higher taxes and insurance premiums.

A major reason why Americans pay so much more than other countries is that the U.S government isn't allowed to negotiate drug prices with pharmaceutical companies.

To better understand the underlying reasons for these astronomical prices, the U.S. House of Representatives Oversight and Reform Committee held hearings on Wednesday with current and former executives of three major drug companies.

As I watched the presidential debate—in horror, like most—I perused Twitter at the same time to see if others were as appalled as I was. About an hour into the blazing tire fire, one tweet stood out to me so much I took a screenshot of it.

Because Biden has spoken publicly about trying to manage his stutter, I feel comfortable noting, as another person… https://t.co/xmoPA4BSg0
— Nathan Heller (@Nathan Heller)1601431092.0

Biden has shared publicly his struggles with stuttering, which he's dealt with since childhood. In 2011, he wrote an article for People magazine detailing his experiences.

"I never had professional therapy," he wrote, "but a couple of nuns taught me to put a cadence to my speaking, and that's why I spent so much time reading poetry – Emerson and Yeats. But even in my small, boys' prep school, I got nailed in Latin class with the nickname Joe Impedimenta. You get so desperate, you're so embarrassed."