There’s no arguing that slavery was (and is) a crime against humanity. But hundreds of years after the Atlantic slave trade, justice is yet to be served. These Caribbean nations want to change that. And they’re not just looking for an apology.See 3:20 for a completely reasonable response to an all-too-common argument against what these countries are proposing. The gentlemen at 7:20 explain that this isn't just about money. What's their endgame? See 15:47. 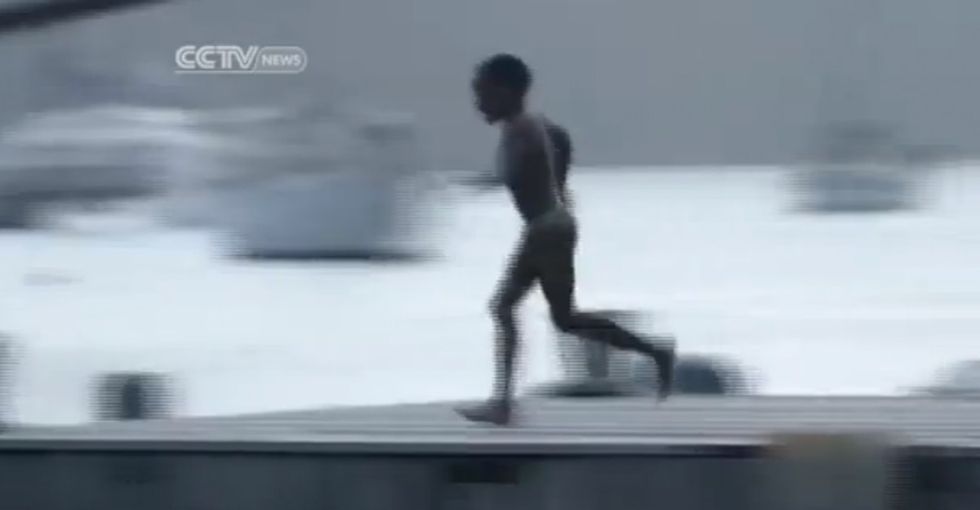 We're not just talking about one tiny island state here. Fourteen countries, the populations of which are 80% descendants of enslaved Africans, have banded together in bringing this lawsuit to 11 European governments. It'll be an uphill battle, for sure, but hopefully what we're seeing is a renewed energy around righting this astounding wrong.

In 1952, Germany signed a reparations agreement to provide financial support for Holocaust survivors who fled to Israel. So this initiative isn't without precedent. Hopefully the governments responsible for the historical abuses under the rule of white supremacy will follow in their footsteps.