Know someone who showed up in a big way to help this year? Share their story and they’ll have the chance to receive a Google Nest device.

50 Shades Of Wrong: Why You're Way More Likely To Get Arrested At The End Of An Officer's Shift

If you cross a cop before his lunch break, you're screwed. 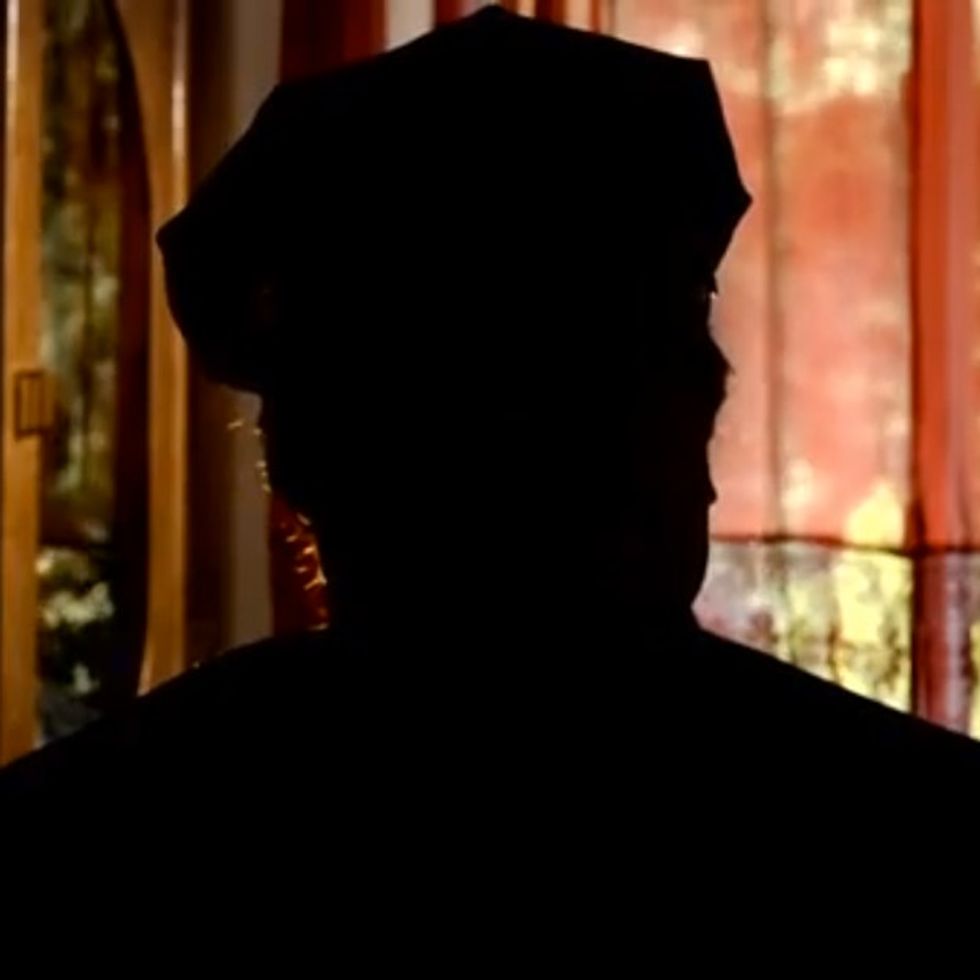 We're born with 8 emotions but the most powerful is love

Over the last year, we've witnessed beautiful moments of human kindness and have come together to support each other like never before. As we look ahead to 2021, we are excited to partner with P&G Good Everything to continue supporting all the different ways people are leading with love.

There's never been a better time to come together, step up and act. That's why P&G Good Everyday is committing to 2,021 acts of good in 2021 — starting with the next wave of donations including health, hygiene and cleaning products, personal protective equipment (PPE) and financial support worth tens of millions of dollars for COVID-19 relief efforts in communities in the U.S. and around the world.

And by joining P&G Good Everyday, you can lead with love through your actions. Each time you answer surveys, take quizzes and scan receipts, you can feel good knowing that P&G will automatically donate to your favorite cause like ending period poverty, saving wildlife, or providing natural disaster relief.

Join us and #LeadWithLove. We know that even the smallest acts of good can make a world of difference.

My wedding was both the best and worst day of my life. Here's what I learned.

10 days before my wedding, my brother lost his fight with pediatric bone cancer.

It was my wedding day.

I stood outside the doors to the chapel. My heart was racing, and I felt my eyes fill up with tears.

Americans, please take Luke Letlow's death as the cautionary tale that it is

Luke Letlow was supposed to be sworn into Congress on January 3. Instead, his family will be mourning his passing.

Yesterday it was announced that the 41-year-old Congressman-elect from Louisiana's northeastern 5th District had died of complications from COVID-19. He had posted a tweet confirming his diagnosis on December 18th, saying he was "at home resting, following all CDC guidelines, quarantine protocols, and the recommendations of my doctors" and thanking everyone for their kind words and prayers.

Three days later, he was posting from the hospital. Two days after that, he was transferred to a different hospital and placed in the ICU. A statement posted on this Twitter account said that he was in stable condition and receiving Remdesivir and steroids—similar treatments that President Trump received when he was hospitalized with COVID-19.

Six days after that, he was gone. He is survived by his wife Julia, their 3-year-old son Jeremiah, and 9-month-old daughter Jacqueline.

From all indications, Letlow was a healthy 41-year-old. His doctor said Letlow had no underlying health conditions that would increase his risk of death from the virus, and the conditions that led to his death were "all COVID-related." He received the best known treatments for the disease, but when he suffered a heart attack following a procedure, there was nothing doctors could do.

Are you a people-pleaser? Here's some easy advice on how to say 'no.'

Octopuses sometimes punch the fish they go hunting with, just cuz they feel like it