5 men watch something horrifying that's being done to girls. Here's how they reacted.

Female genital mutilation is a human rights violation that occurs too often. Here's how five men reacted to watching a documentary about FGM. 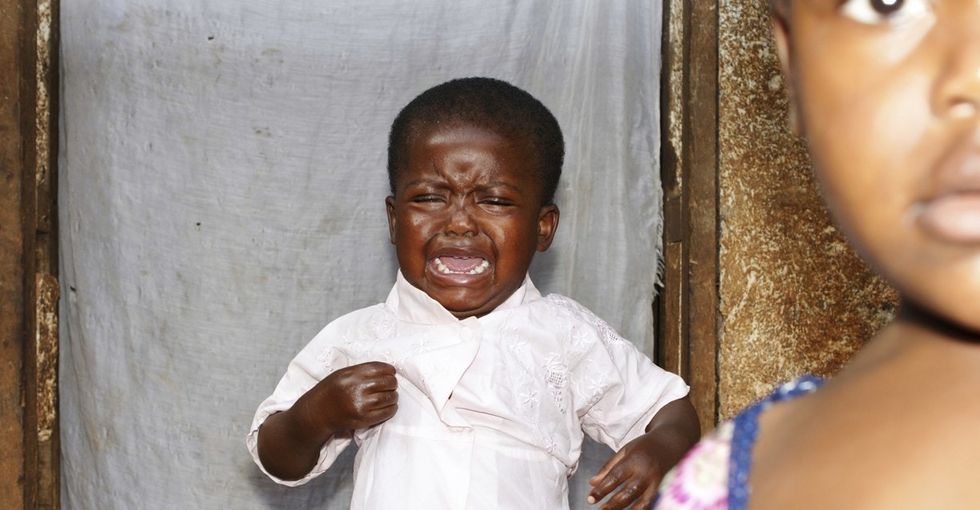 Female genital mutilation, also known as FGM or FGC (female genital cutting), is performed in several African countries and parts of the Middle East, and less frequently in Malaysia, Indonesia, India, and Pakistan. It also occurs in the United States, Australia, Canada, New Zealand, and Europe — despite being illegal in many places.

Organizations that actively condemn FGM as a human rights violation:

FGM can cause many long-term health problems, including the following:

But it's something worth being aware of and speaking out against. The five guys in this video got a quick education by watching clips from a few documentaries.

In addition to all of the long-term and serious issues listed above, it causes an extreme amount of pain. After watching the documentary clips, the men were disturbed, as anyone should be.