11 people killed in Virginia Beach mass shooting, several others injured. 'Thoughts and prayers' are not enough. 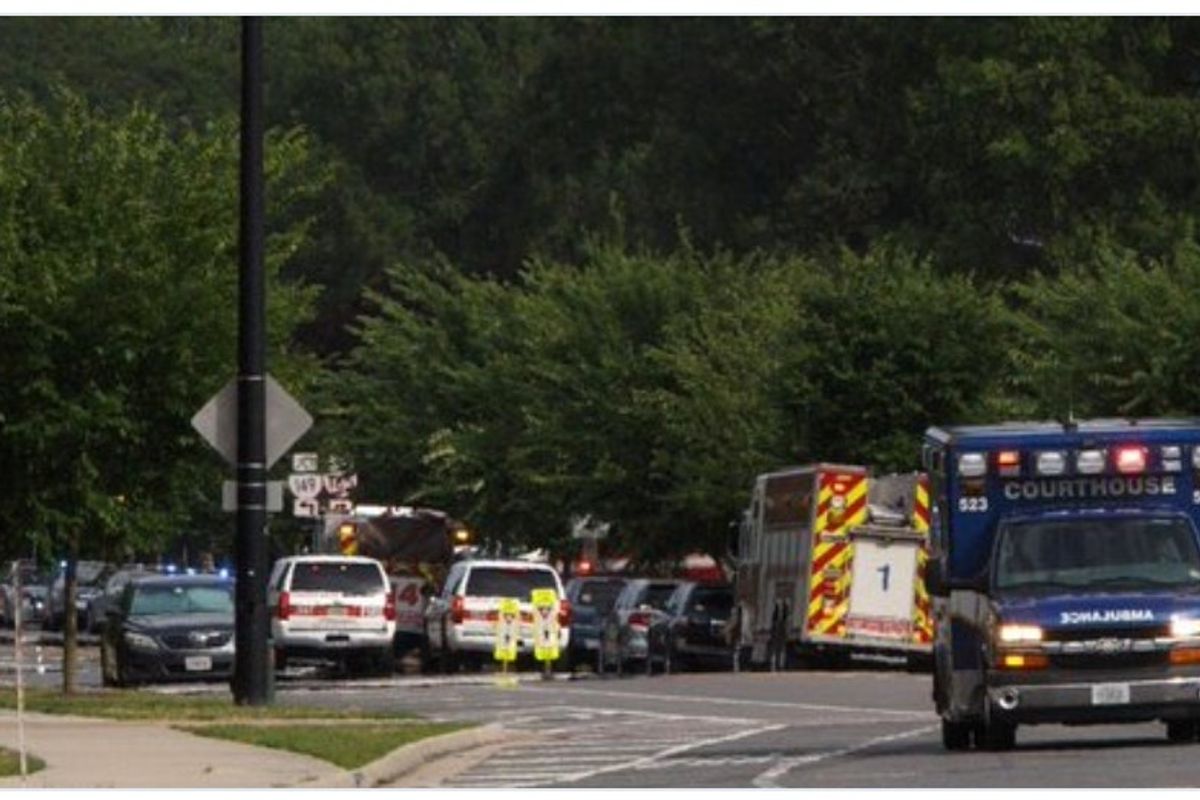 A mass-shooting in Virginia Beach has left 11 people dead and many other injured. According to the Washington Post, a longtime municipal employee opened fire in a public works building before being killed by police who exchanged gunfire with the assailant.

One officer is among the wounded. Police Chief Kames A. Cervera said that his life was saved by his protective vest as he was hit by the gunman who "fired indiscriminately" throughout the building. "This is the most devastating day in the history of Virginia Beach." said Mayor Bobby Dyer.

As our own writer Annie Reneau eloquently stated less than one month ago:

I'm done with blaming mental health when every other country in the world has mentally unstable people and nowhere near our number of mass shootings.

As the thoughts and prayers for the victims of the Virginia Beach shooting roll in, here's a list of top recipients… https://t.co/7R06UoLwhm
— Public Citizen (@Public Citizen)1559345314.0

Now, with yet another mass shooting on the books, it's time to shift away from "thoughts and prayers" and lean into common sense action.

After the Parkland shooting, one site put together a list of 30 concrete examples of things we can all do now to support sensible gun control and put an end to mindless, and yes, systemic, gun violence. That was followed by another guide to sensible gun control solutions that gained immediately popularity but is in continual need of greater attention. Here are 10 of the best solutions, but you can read all of them here.

We can't stop gun violence overnight but we can change our cultural approach to guns and gun violence very quickly. Politicians and corporations follow the lead of the people, for better and for worse. Sending a message through our voices, and our wallets, that we demand sensible change now is the surest way to create a cultural wave that protects all Americans and puts our nation's First Amendment back on top of the interests of those who seemingly only think about our Second Amendment.