Why Were The ’70s So Depressing Looking? Blame The Hippies.

In a world full of colors, it’s easy to miss how much they influence our daily behavior — and drive us nuts. 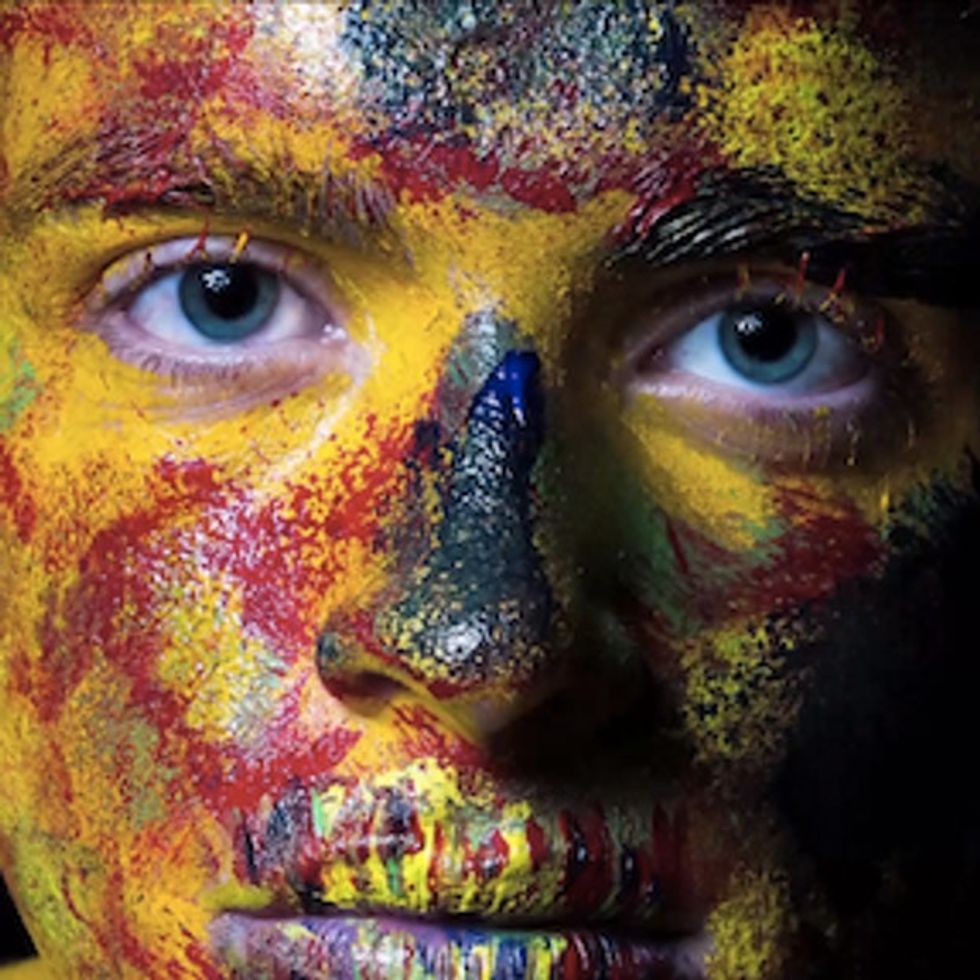 Psychological horror is the best horror.

Psychological horrors terrify us. Not with jump scares and gore, but by seeping deep into our dark and twisted insides. As the audience, we are left not exactly spooked. More like utterly unnerved.

It's a form of storytelling that inspires so much creative layering and nuance, that even those who are normally horror averse can find something to sink their teeth into.

Just what makes these movies so compelling? The answer to that is obvious when we look in the mirror.

The foundational formula for this horror subgenre is simple: Start with mystery, incorporate elements of horror and be sure to add a dash–or five–of disturbing psychological components. Anything from mental illness to extreme cult practices, it's all fair game in this world.

Instead of monsters, ghosts and chainsaw-waving hillbillies, the victims in psychological horror are often fleeing from more insidious types of darkness: trauma, society and human nature itself. Unlike a fun, campy slasher flick (no offense Jason and Freddy), the "evils" of psychological horror are what we universally face on a daily basis, at least on an emotional level. One might not ever find oneself physically turning into a demon bird ballerina like Natalie Portman in "Black Swan," but most of us have felt the specter-like presence of perfectionism.

Keep Reading Show less
psychological horror
Get stories worth sharing delivered to your inbox
By signing up you agree to Upworthy's privacy policy.
Trending Stories