This teacher's anti-bullying message is a touchingly honest look at the importance of friendship.

This video was made in Hong Kong, but it could have been filmed anywhere in the world — because people everywhere, young and old, regardless of how they look or who they choose to love, are made to feel small, insignificant, and embarrassed. 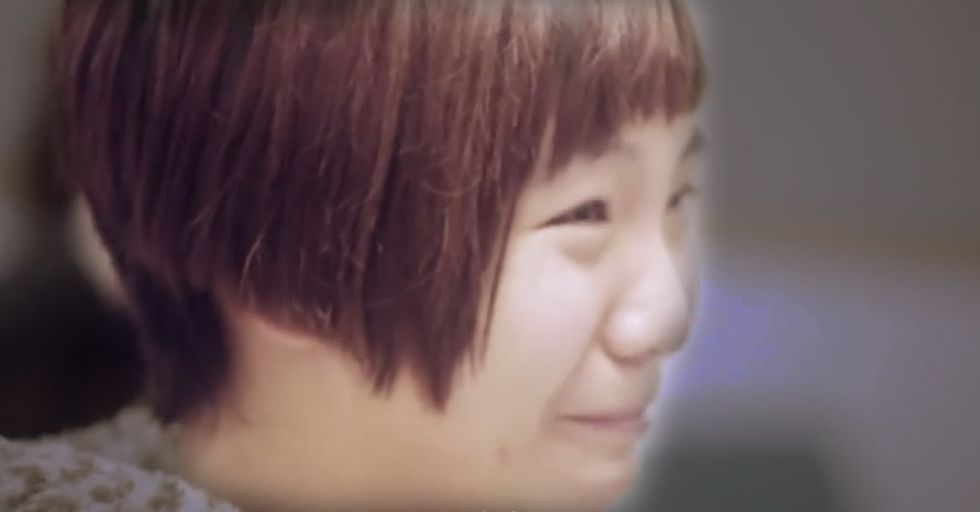 There are bullies in every single town in every single country. But the good news is there are people like this high school teacher everywhere, too. Maybe his words will encourage us all to remember to be a little more compassionate. Because words like his can save lives.

One day, teacher Chow Yiu-Fai began his classroom lesson by reading the death notice for a 20-year-old Dutch boy named Tim Ribberink, who died as the result of suicide in 2012.

In the notice, Tim's parents included the text of their son's suicide note, which read simply, "ln my life I have been ridiculed, abused, bullied, and that's why I chose to leave. I hope you won't be angry with me."

Though neither Chow nor his students knew Tim, the message left in his suicide note told a harsh, universal truth: Bullying kills. Chow shared with his class his own story of being bullied as a child.

His message is one of hope and trust in his students to learn from his and Tim's stories so that their school can be a safe space.

He ends his story with a promise to his students, letting them know that they are not alone. The most powerful weapon a bullying victim can have is a friend.

Check out the powerful video below.