These 7 Girls Took 'Grown Up' Pictures, And The Results Are Pretty Inspiring

Clearly the world needs to be reminded of the powerful role women play in making history. If dressing up and taking beautiful pictures does that, even better! I’m so excited that people keep coming up with creative ways to teach girls to follow not just in the footsteps of princesses and fairies but of leaders and legends. 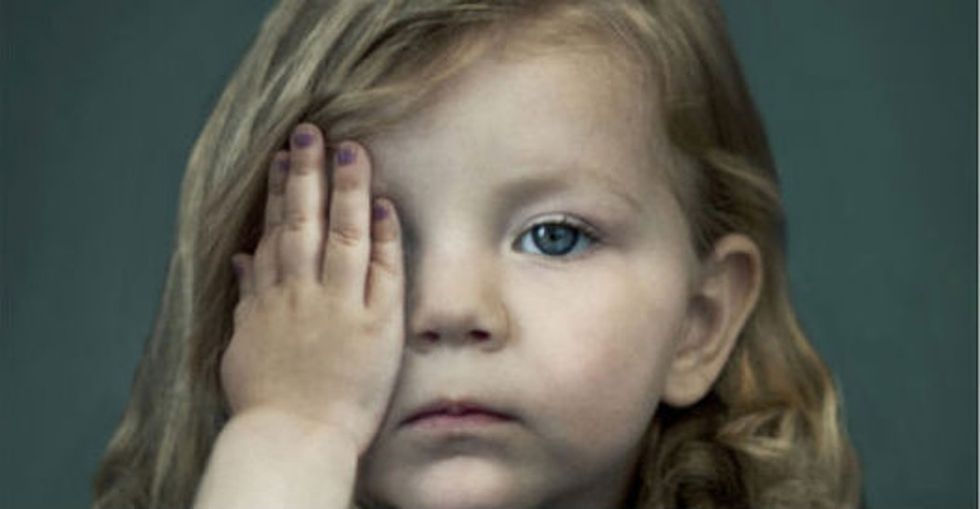 Annie Leibovitz is among the most famous portrait photographers today:

Michelle Obama, an American lawyer and writer, is the wife of the 44th president of the United States. She's the first African-American first lady:

CoCo Chanel was a French fashion designer and founder of the Chanel brand:

Dr. Maya Angelou was an author and poet whose prolific works earned her dozens of awards and 30+ honorary doctoral degrees: