The Weirdest 29-Second Traffic Stop Ever

According to his best friend, this dude is way too cool for a traffic ticket. 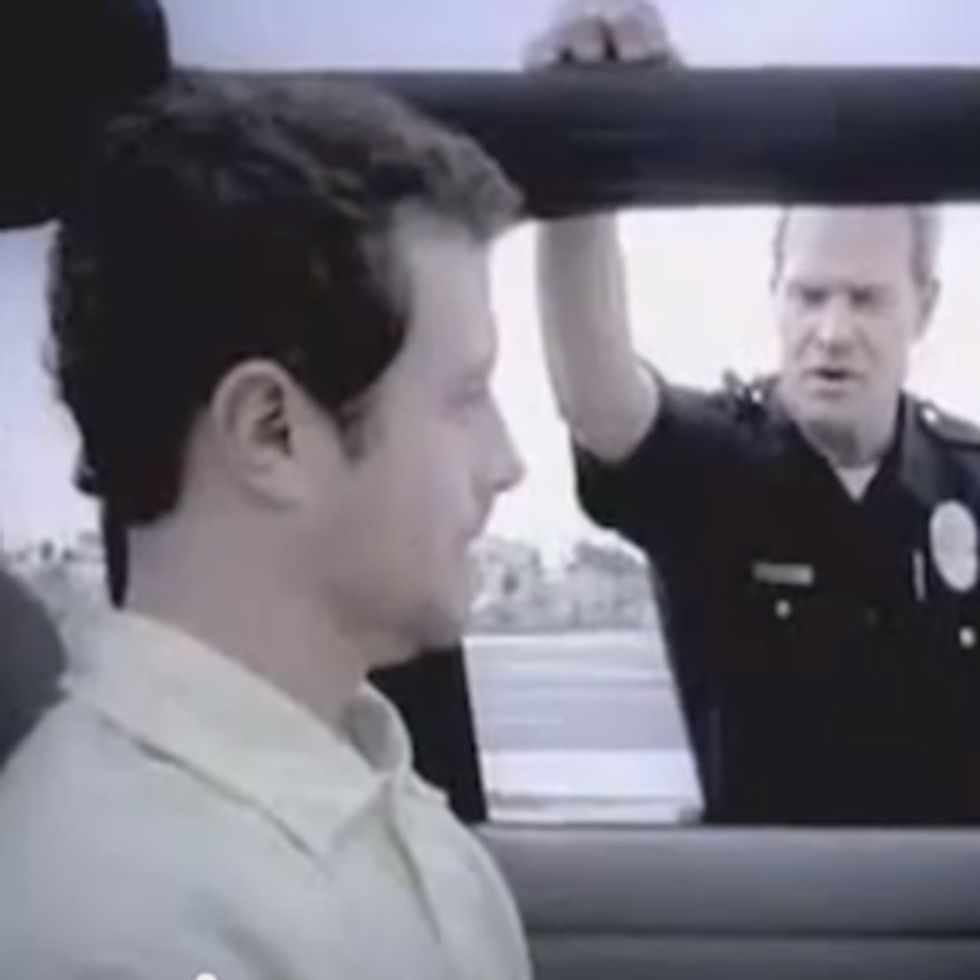 A lone fisherman was attacked by a shark. A drone cameraman may have saved his life.

A spearfisherman in Australia appears to have escaped death after a photographer with a drone stumbled across him being harassed by an aggressive shark.

Matt Woods was sitting on his balcony in Bondi Beach, Australia when he sent out his Mavic 2 Zoom to take some photos of the ocean when he noticed a spearfisherman fending off what appears to be a mako shark.

"I spotted the shark straight away as there was a big bait ball of fish and as I got closer I could see it was also circling the diver in the water," Woods told The Daily Mail. "The diver was fending the shark off and poking it with his spear gun. The shark then went after his float that is attached to the diver. He was charging it and trying to bite it, thrashing it about."

Imagine being the spearfisherman. You're all alone in the ocean, there's no one to help you, and for what feels like an eternity a shark with massive teeth is trying to take a bite out of you.

Keep Reading Show less
nature
Get stories worth sharing delivered to your inbox
By signing up you agree to Upworthy's privacy policy.
Trending Stories
diversity and equality
Culture