The Top 5 Countries For Gender Equality In 2014 Are All In One Place. I Want To Go There.

Get your winter gear on. You're going to the Nordic countries. 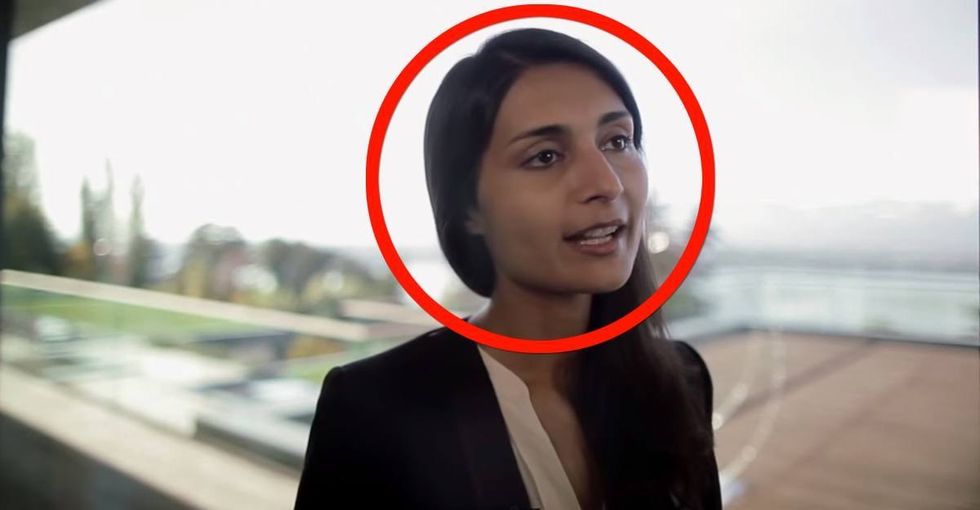 In a world that makes more sense, women and men would have exactly the same opportunities. But that's not the world we live in. Women in this one have a far more difficulties than men accessing things that allow for healthy, happy lives. This systemic unfairness has a name. It's called the "gender gap."

The Global Gender Gap Report 2014 from the World Economic Forum takes a look at how well the world is doing at leveling the playing field between women and men.

The WEF looks at all of these things to try to get the whole story of women's lives in each country.

A deep dive into the report takes you inside each nation's culture. Whoa on what's in here.

Maybe the most fun is seeing where countries rank overall.

Things in the report are all pretty much eye-opening.

No country's closed the gender gap completely, but the Nordic countries are about 85% of the way there.

Want to know how your country ranks? Click here for an interactive map.

If you browse through the report, trust me, you won't regret it. It's a fascinating peek into other places, and it also gives you a clear-eyed picture of how we're doing.

Here's a video tour of the report's highlights.