We're people. People have feelings. Feelings make you do things. Things that are not always the best things. 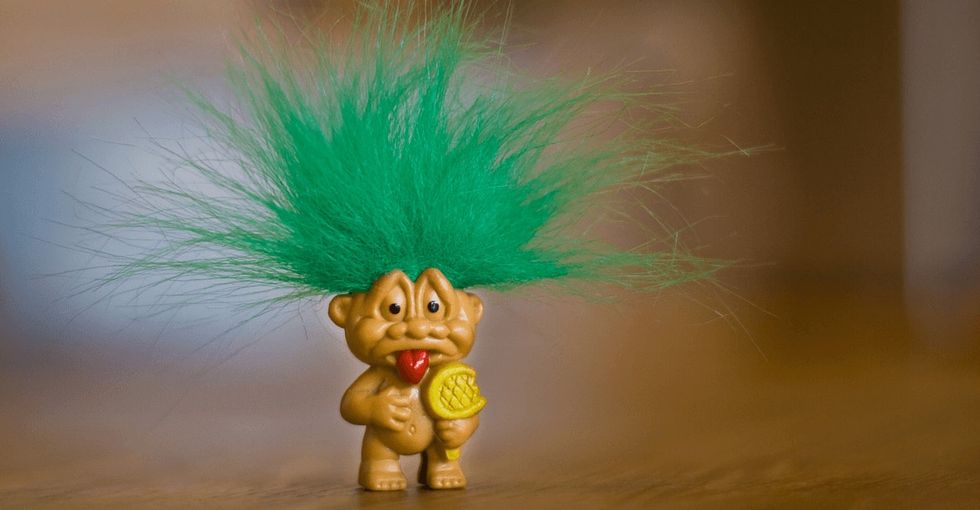 The comment section. It's where angry people go to express how angry they are at whatever they're commenting on.

Unfortunately, one of the side effects of anger is that it makes you dumb.

No really, it does.

Angry people tend to rely on cognitive shortcuts — easy rules of thumb — rather than on more systematic reasoning. They're also quick to blame individuals, rather than aspects of a situation, for problems. — Harvard Business Review

Even when the object of subsequent judgments bears no relation to the source of one's anger, anger increases: (1) a desire to blame individuals, (2) tendencies to overlook mitigating details before attributing blame, (3) tendencies to perceive ambiguous behavior as hostile, (4) tendencies to discount the role of uncontrollable factors when attributing causality, and (5) punitiveness in response to witnessing mistakes made by others. — European Journal of Social Psychology

And when you sprinkle a little online anonymity on top, you get something awful.

Angry people being angry at each other and making each other angrier. And then they angrily tell other people how angry they are so more people can be angry with them.

Everyone is too busy

just like they said in the study mentioned above.

So it's no surprise that anger is one of the most effective ways to get us to share things online.

Anger may be a particularly effective way to get people talking, but as the video shows, there are a lot more emotions that can be involved.

Some University of Pennsylvania researchers scienced it up and figured out we humans quite like feeling things. This chart from the video is based on their research and shows what motivates people to share things.

Knowing what you know now, it might be tempting to look at everything on the Internet like this:

The Internet is trying to manipulate you and that's OK. There is nothing wrong with wanting to share emotions.

Did you see this last year?

If so, you're in a club of over 12 million people. And you know what they did?

Upworthy didn't do that. A bunch of really emotional people did that. They felt things. They shared them. And then they helped try to make the world better by donating their own money.