She turned her life around. Now she's helping former prisoners do the same. 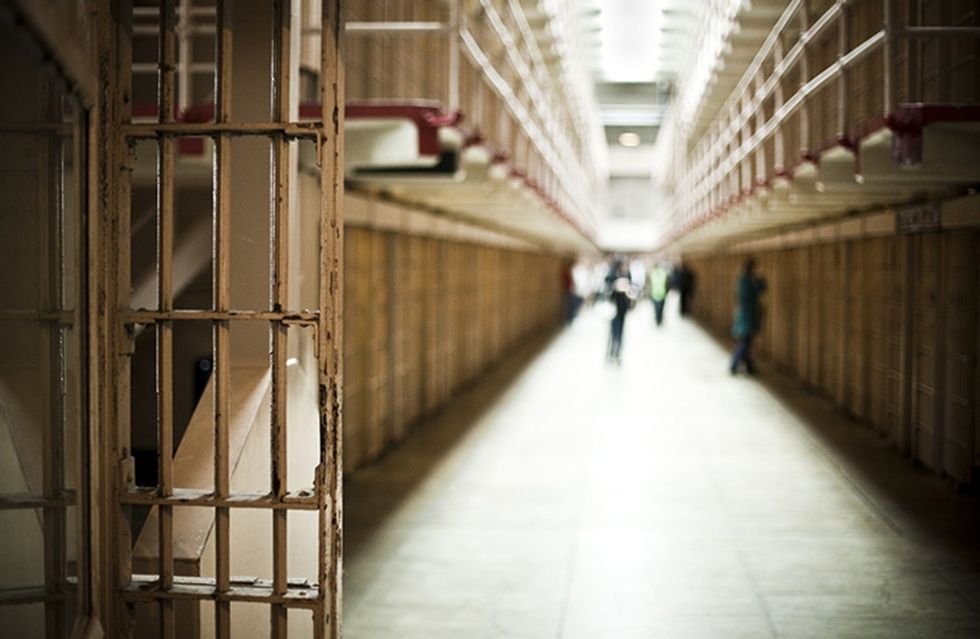 Kim Burkhardt was once a troubled teenager headed straight toward incarceration. But when she did end up in jail, it wasn’t as an inmate.

Instead, she was there as a college student, volunteering at prisons.

But she couldn’t have gotten there alone. As a teenager in the early 1990s, she was lucky to have gotten the right support to get her back on track. And that’s exactly why Burkhardt now focuses on prison reentry — helping give people who have been incarcerated a second chance.

Today, her commitment is a huge one: Burkhardt is executive director of the National Network of Prison Nonprofits (NC4RSO), an umbrella coalition connecting multiple prison nonprofits from around the country.

That wasn’t always her plan, though.

In 2001, Burkhardt finished a master's degree in Business Administration from Regis University with an entirely different goal: working as a market research consultant. And for a while, she was self-employed, running a market research business.

But during that time, she never stopped volunteering at jails and prisons. After 13 years of doing do, she had a realization: There was no national network to connect prison nonprofits to one another.

“You know when you get an idea in your head and it just won’t go away?” she says. This was one of those ideas.

And after the economy crashed in 2008 and her business went down with it, she put her MBA skills to good use and pursued her passion project: NC4RSO.

Say you want to volunteer in a prison program in Seattle. You can get in touch with NC4RSO, and they can set you up with a member organization like Freedom Project, which focuses on nonviolent communication for prisoners.

Or, say two different member organizations are working on performing arts in prison, like Prison Performing Arts in Missouri. NC4RSO can help coordinate a sharing of resources and ideas.

NC4RSO also conducts research that demonstrates the vital need for these programs. For example, their 2011 prison mentoring study showed that 100% of participants who stayed out of prison had mentoring figures to guide them.

Why focus on prison reentry? The numbers, listed on NC4RSO’s website, speak for themselves. The United States has an enormous incarceration level, with only 5% of the world’s population but 25% of the world's prison population. 95% of people in jail will be released, and the struggles they face finding employment affect their entire communities.

At the heart of the nonprofit, though, are the phenomenal organizations it helps to support.

28 organizations from 11 different states have joined NC4RSO since its inception. The way Burkhardt sees it, they’re the ones doing the work, while she and her team provide support.

But, thanks to her efforts, those hard-working member groups are also gaining a public voice and working with more support behind them, so it goes both ways.

Though she never expected to use her master's degree from Regis University for this purpose, she’s really glad to have developed her project management and communication skills.

Earning her graduate degree also gave her confidence, which undoubtedly informs her fearless approach to this work.

Her story is a perfect example of how life can take you in unexpected directions. On this path, she’s helping prisoners and former prisoners whose humanity is forgotten by the rest of the world too often.

Burkhardt said that a prison chaplain once summed up NC4RSO’s impact perfectly, telling a group of volunteers, “You humanize this place.”

That alone, Burkhardt explains, is a vital part of building resiliency among people who return to society with so much vulnerability.

Burkhardt and other prison volunteers have witnessed that impact time and time again. She remembers one woman who returned to jail as an inmate several years after they first met.

The woman was surprised to see her again.