Racists Spray-Paint A Comedian's Car. They Shouldn't Have Done That.

Comedians are always getting in trouble for going too far, but don't mistake filmmaker Pardis Parker for being cavalier. This isn't about trying to be shocking; it's about connecting. 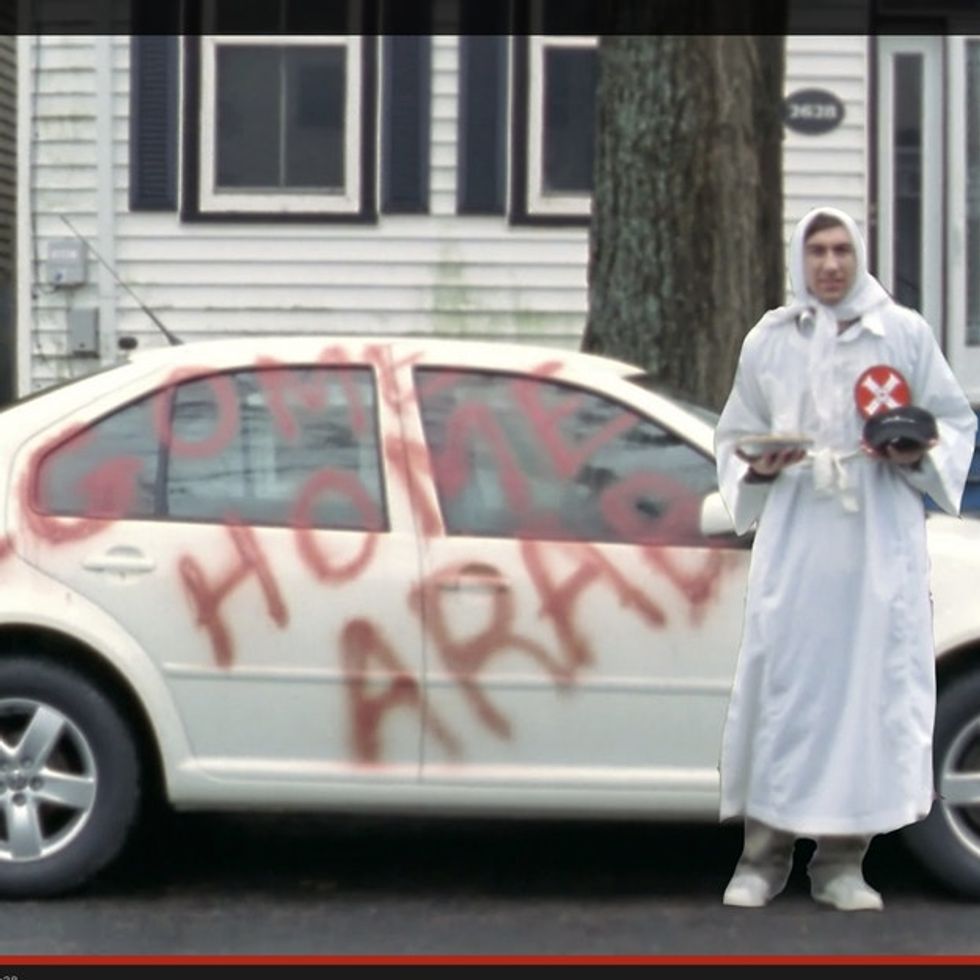