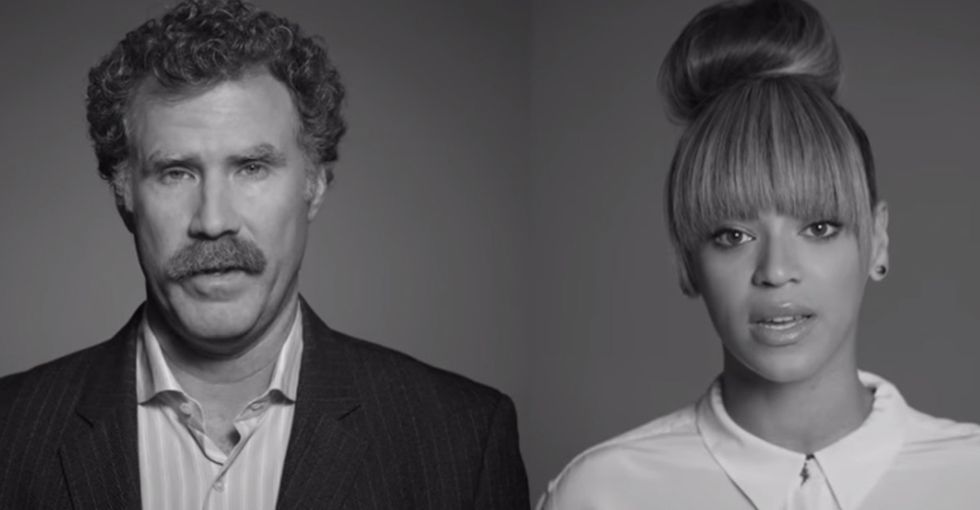 2. Keep better records — and use them.

Background checks are one of the best ways to keep guns out of the wrong hands, but they can only work if states participate. States should be required — and given the tools they need — to track and log criminal and mental health records in the national criminal background database.

3. Keep assault rifles out of the public.

A 10-year ban on assault rifles and high-capacity magazines expired in September 2004. A lot of gun safety groups have moved away from this strategy for political reasons. But it's still a good idea. When Australia banned assault rifles, reports of mass shootings dropped to, believe it or not, zero.

4. Crack down on gun runners.

The current penalty for gun trafficking is the same as it is for illegally trafficking livestock. Law enforcement should be equipped to find and stop gun traffickers. And when they do, the penalties should be severe enough that others will think twice before doing it.

Let's not hold our breath for Congress to act.

An overwhelming share of voters approve of smarter gun safety rules, and state legislatures can start answering those calls. Just weeks after a school shooting in Washington state, voters passed a ballot initiative for background checks on all gun sales in the state.

Voters, you can make this a priority in your states. If that approval can get translated into state policy around the country, Congress could be left with no choice but to act.