Obama is really good at anger management. This guy … is not. [NSFW] 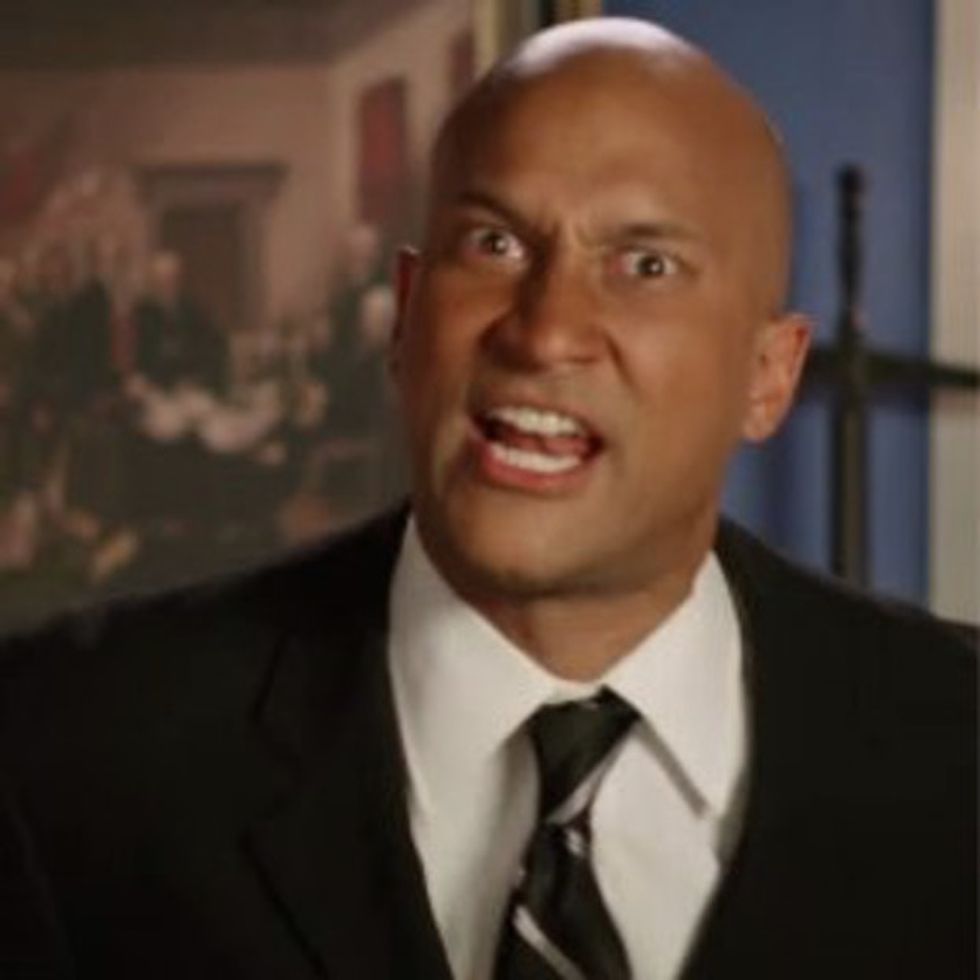 "I promise nobody cares at all. Let us have our fun and stay away from our school pride," was what I was told when I asked a school-pride Instagram account if they would share a petition on educating students on Cherokee culture.

This is one of many interchangeable conversations that take place on the topic of honoring Native American people. My school showcases a singular problem that stems from a larger issue of negative societal views and perceptions; there are so many accounts of other political and economical impacts that take place because of the constant cultural appropriation and stereotypes that are said about this ethnic group.

Apparently, I'm being paid off by pedophiles.

This payoff is news to me, but it's what Some Random People on the Internet are saying, so it must be true, right? That's how this works? What other reason would I have for sharing factual information about the very real issue of child sex trafficking and calling out false stories of Satanic pedophile rings in which famous evil overlords like Tom Hanks, Oprah, and Hillary Clinton torture and sacrifice children to increase their own power? I simply must be "in on it" somehow.

That seems to be more plausible in some people's minds than the idea that the wild "Pizzagate" child sex ring theory, which has already been thoroughly and repeatedly debunked, could be fabricated by online trolls and perpetuated by politically-motivated players. People believe Pizzagate is real because they've been convinced that the entire media industry is in cahoots and because fringe "sources" with no oversight and no accountability—who insist they're the only ones telling the truth—said so.