Lately I've heard WAY too many people claim that global warming doesn't exist. It's time to lay down some facts. Take it away, Hank! 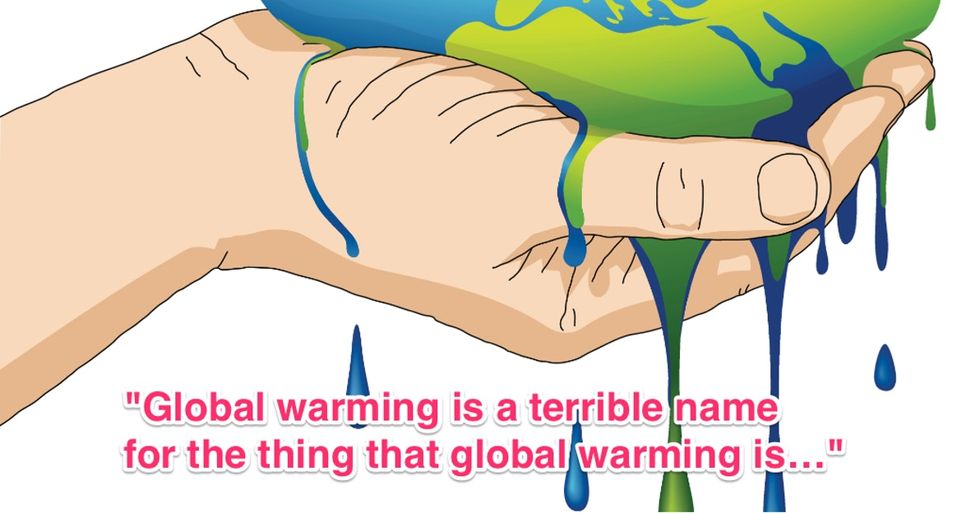 When non-essential businesses in NYC were ordered to close in March, restaurants across the five boroughs were tasked to pivot fast or risk shuttering their doors for good.

The impact on the city's once vibrant restaurant scene was immediate and devastating. A national survey found that 250,000 people were laid off within 22 days and almost $2 billion in revenue was lost. And soon, numerous restaurant closures became permanent as the pandemic raged on and businesses were unable to keep up with rent and utility payments.

Hot Bread Kitchen, a New York City-based nonprofit and incubator that has assisted more than 275 local businesses in the food industry, knew they needed to support their affiliated restaurants in a new light to navigate the financial complexities of shifting business models and applying for loans.

According to Hot Bread Kitchen's CEO Shaolee Sen, shortly after the shutdown began, a third of restaurant workers that they support had been laid off and another third were furloughed.

Keep Reading Show less
coronavirus
Get stories worth sharing delivered to your inbox
By signing up you agree to Upworthy's privacy policy.
Trending Topics
Trending Stories
best of humanity
popular