I Just Funded The Next Steve Jobs. What Have YOU Done Today? [VIDEO]

In poker, the concept of“backing” (an investor putting up money for you to play) has been around forages. Now there’s a place where you can get backing for your career. 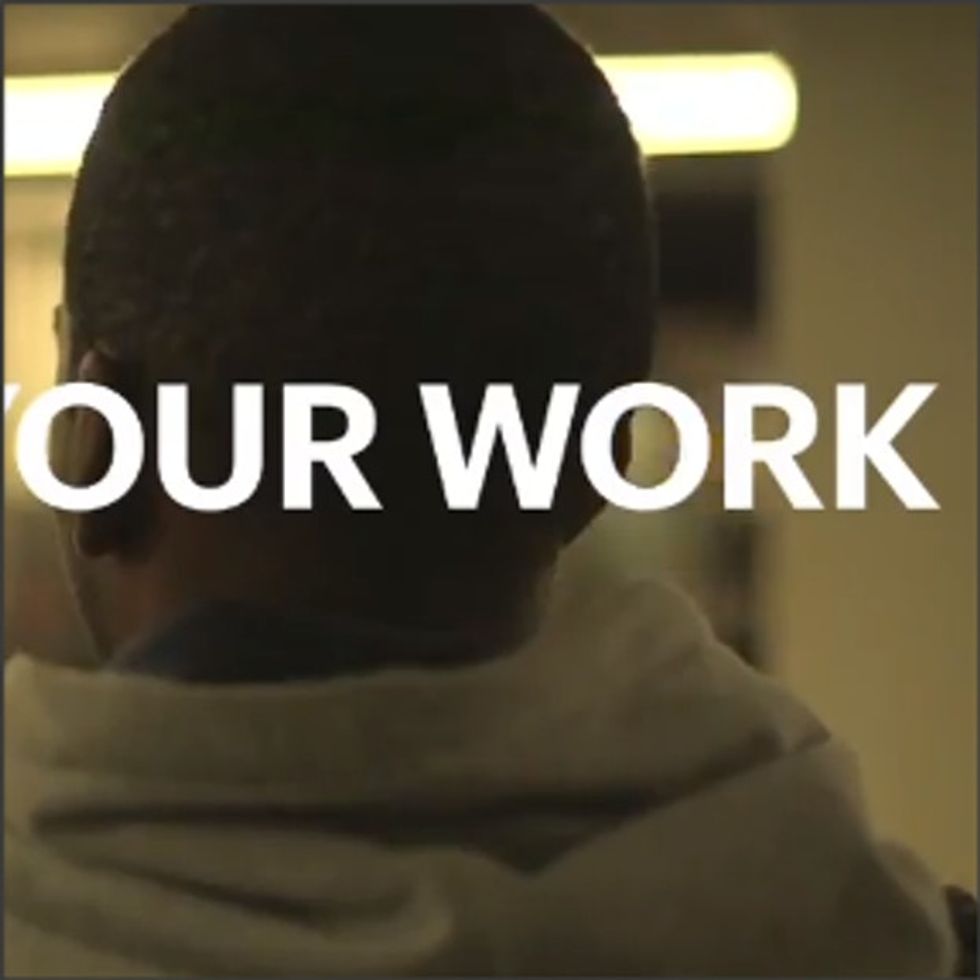