Here are the powerful final minutes of the stunning documentary that's going viral in China.

For millions of people in China, terrible air pollution is a fact of life. Many people simply take it as a given. Journalist Chai Jing used to be one of them. 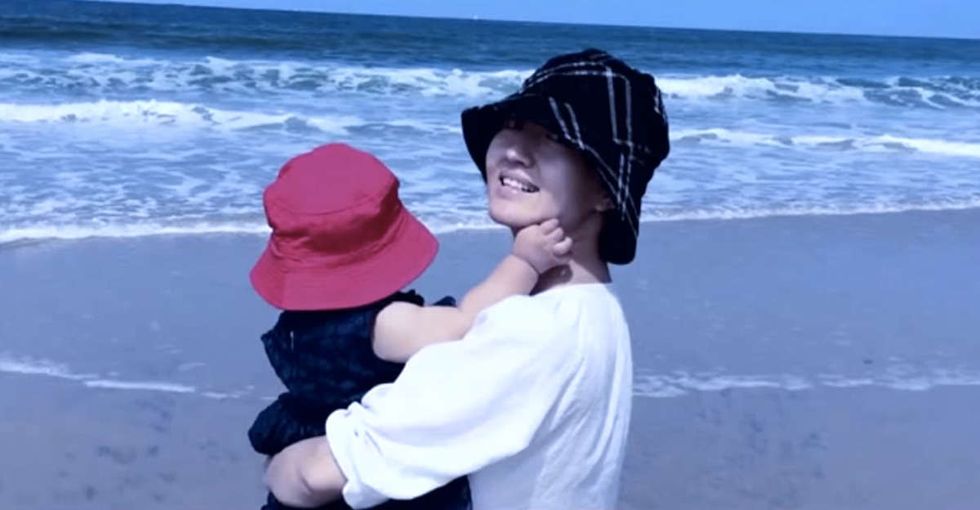 Until her unborn daughter was diagnosed with a tumor.

While Chai's daughter ultimately underwent a successful surgery to remove the tumor, she started questioning things she previously took for granted.

Like the meat smell that constantly rose up from the restaurant underneath her apartment.

Chai always figured that the restaurant didn't have the technology to filter its emissions in the same way that restaurants in countries like the U.S. and the U.K. did. But as it turns out, that wasn't true at all.

Soon, other things began occurring to her. Like the stench of gasoline from the service station on her street.

Which led her to this conclusion...

...which inspired her to make this stunning film.

You can watch the final eight minutes of the documentary below, with exclusive English subtitles. For more on the story behind the film and how it came to blow up the Internet in China, my colleague Mike Su posted this fantastic explainer, along with the first 10 minutes translated into English.

You can read Upworthy's exclusive, original translated summary of the full documentary here.

Keep Reading Show less
culture
Get stories worth sharing delivered to your inbox
By signing up you agree to Upworthy's privacy policy.
Trending Stories
uplifting
Heroes