Her Legs May Be The First Part You Notice About Her, But She'd Rather They Not Be The Last

When it comes to stuffing our identity into those tiny little boxes on forms, I always wonder: How does knowing someone’s race, sex, or disability status really help in the grand scheme of things? According to this fierce woman, it doesn't. 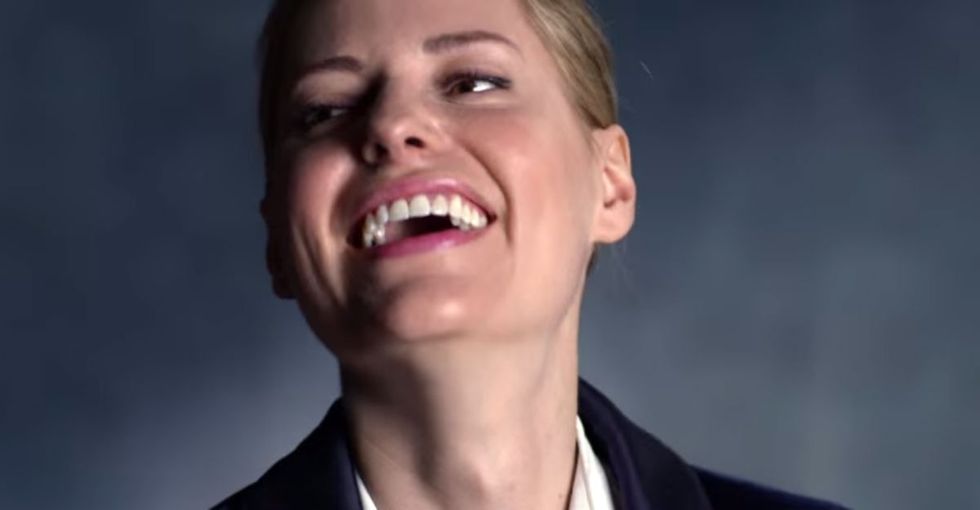