Half-child, half-teen: They're trying to figure out what being popular means.

It's this thing they think they're supposed to be caring about. 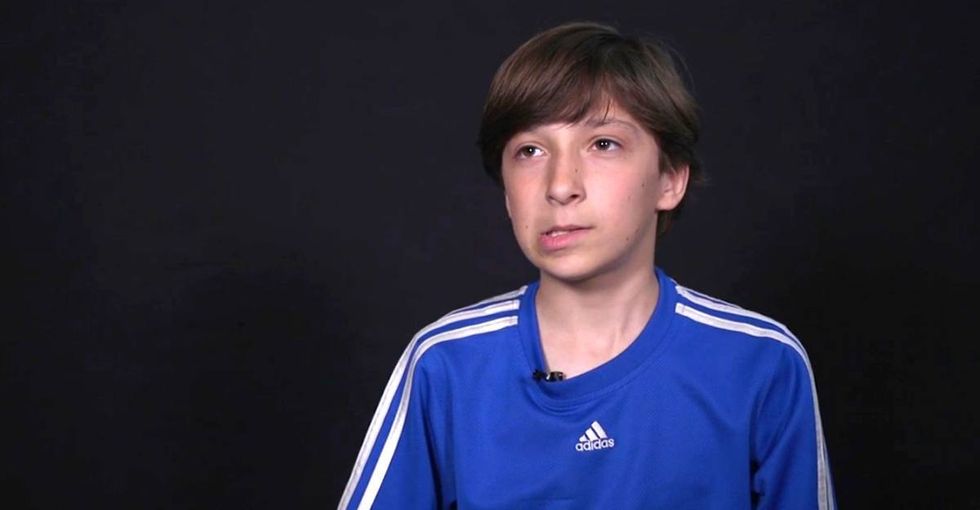 There's a lot on a tween's mind.

All the drama of a teenager, but still in bed every night with their favorite stuffed bunny. And just when they think they know where they fit in the world as children — that world is ending.

The first question is who are they gonna decide to be?

The social order among young people has never been as simple as grown-ups tend to think, but now it's getting intense. Who's popular and who's not seems like it can be a big deal. Or is it?

The Atlantic sat a handful of tweens down and asked them, "What does it mean to be popular?"

As you might imagine, they had a bunch of different ideas. To some, it's just the name given to a certain clique of people.

So it's about where you sit at lunch as much as anything else?

Of course, being popular is a good thing, right?

Some tweens think it's about how you dress.

Social media's still a big "maybe," though it might be a factor. They're not too sure.

Whatever. One thing they know has value is a real friend.

Images via The Atlantic.

It's one of the most confusing times of life, so it's no surprise that these almost-teens — who are just now mastering the art of being children — have stuff to figure out. If these kids are typical, they're a thoughtful bunch. And there's another thing they're probably all coming to realize. They're embarking on one hell of a ride — being a teenager.

How do you think they're doing?