Do All The Double Standards For Women Make Your Head Spin? Here's A Comic For Ya.

This goes out to anyone who still thinks feminism means all the wrong things. Check this out, and then jump aboard the train to join us in demanding R-E-S-P-E-C-T! Aretha Franklin style. 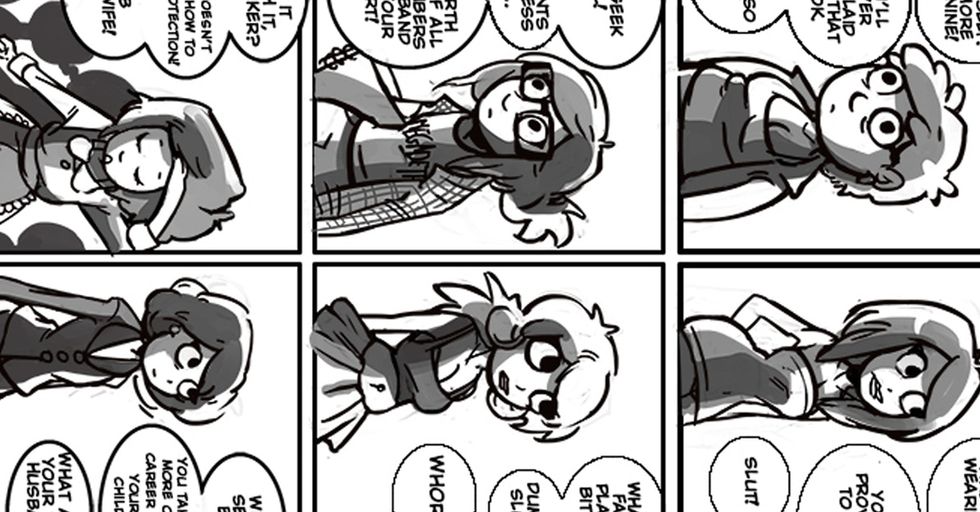 When I saw that Vincent Price was trending, I assumed that it was for something Halloween oriented. After all, the man is pretty much the king of the holiday, is he not?

Much to my ignorant surprise, that was not the case. As it turns out, one Twitterer was giving the world a crash course on all things VP, and her informative thread received so much positive attention, #VincentPrice began breaking the internet. Many, like myself, were thrilled to learn a bit more about the Halloween King, who was actually a real-life hero.