How much ivory needs to be harvested for 83% of China's enormous middle class? A lot of Ivory. 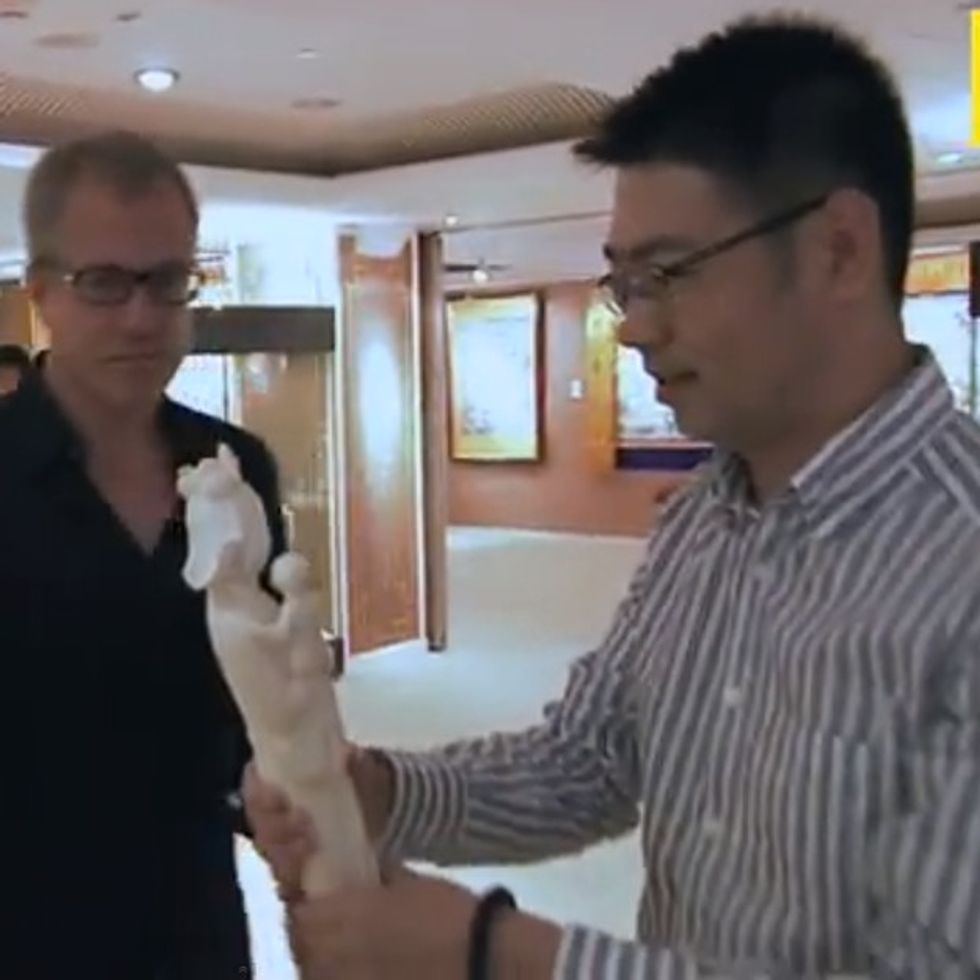