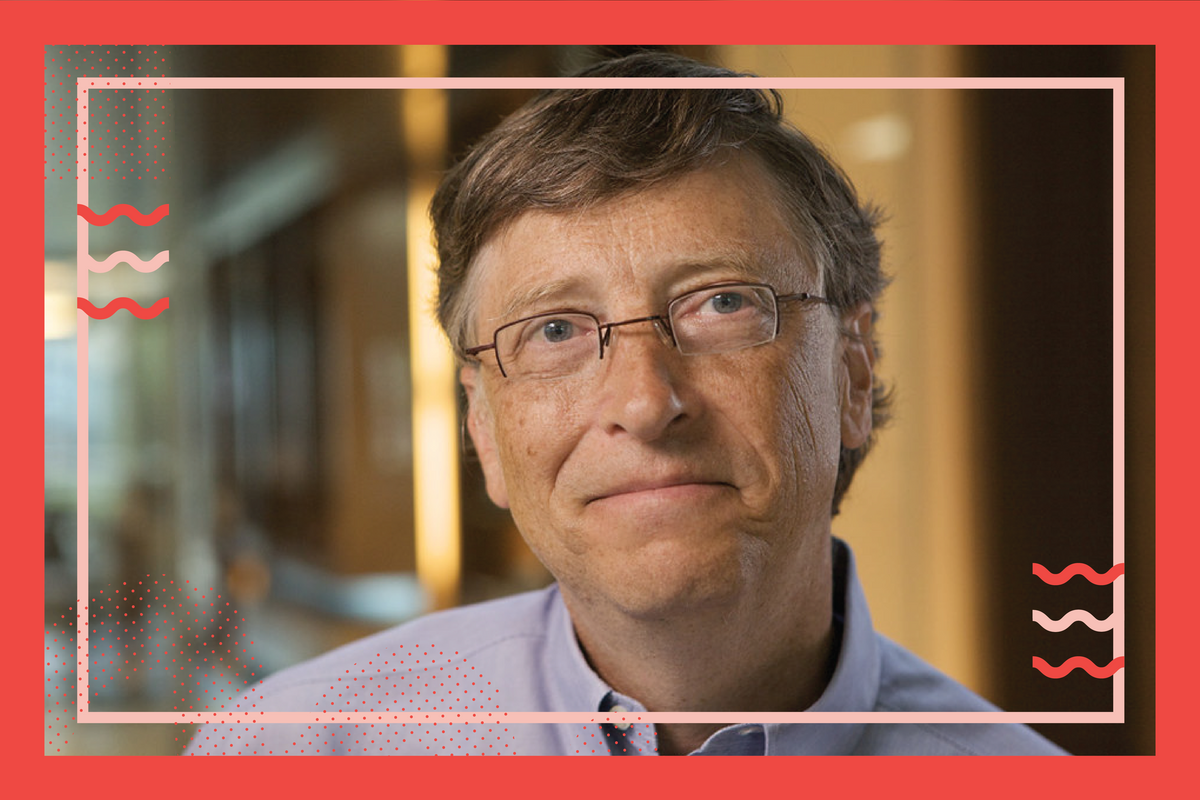 In an interview with Fast Company, Gates said: "Can the social media companies be more helpful on these issues? What creativity do we have?" Sadly, the digital tools probably have been a net contributor to spreading what I consider to be crazy ideas."

According to Gates, crazy ideas aren't just limited to the internet. They are going beyond that. He doesn't see the logic behind not protecting yourself and others from coronavirus."Not wearing masks is hard to understand, because it is not that bothersome," he explained. "It is not expensive and yet some people feel it is a sign of freedom or something, despite risk of infecting people."

Facebook responded in an email to Fox News saying: "Since January, we've worked closely with health organizations, like the CDC, to connect people to accurate information about COVID-19 and we will continue to do more. We've directed over 2 billion people to resources from health authorities and just today launched an alert at the top of Facebook and Instagram reminding everyone to wear face coverings to help prevent the spread of COVID-19. We're also aggressively going after misinformation and have applied warning labels to millions of pieces of misinformation and have removed content that could lead to imminent harm."

In this case, the phrase "freedom isn't free" may be relevant in a different way than people traditionally think of the saying. Throughout our country's history, American soldiers have put their lives on the line to ensure our safety. With COVID-19 cases spiking all over the country, it is up to us to stop the spread of the virus. If that involves staying at home, wearing a mask whenever we go outside and taking precautions until we get the pandemic under control—that's our duty. Eventually that will allow us to walk our streets freely, eat at our local restaurants and bask in the sun on our favorite beaches. It is a small price to pay compared to the American heroes who have gone to war for us.

The coronavirus isn't as concerned with our freedom. It infects and kills people all over the world. The medical community knows this, but it isn't the news people want to hear. They keep searching until they get the answer they want. But when they don't get it, they point fingers at people like Bill Gates. He's become the main target.

Conspiracy theorists have placed Gates at the center of blame regarding COVID-19 largely because of his 2015 TED Talk when he warned about global pandemics. People either blame him for the outbreak or accuse him of profiting from it. His prediction five years ago has some hoaxers believing he was the architect behind the spread of the virus, questioning his large investments in vaccine development.

He dismissed the accusations and outlandish theories, telling CCTV back in April, "We are in a crazy situation so there are going to be crazy rumors. We need to make a vaccine without just focusing on one country. We need to make it for the entire world, including countries that don't have the resources to pay vaccine research or vaccine factories."

Let's be real. Bill Gates isn't hurting for money, and based on the billions of dollars he has dedicated to charity, this doesn't seem to be a cash grab scheme. In a press call in June, Gates responded to the conspiracies about him related to the donations he made to to develop and produce a vaccine for the illness. "The misinformation thing is just so weird," he said. "Most of the people I talk to aren't the ones who are subject to that, so I don't have any direct connection to it to understand it."

It seems like a better solution to have Bill Gates donating his time, efforts and money in developing a vaccine then laying around on the couch, downing bags of potato chips and playing video games like Fortnite all day. But hey, that's just me.