Bill Gates' family has a history of Alzheimer's. He's doing something about it. 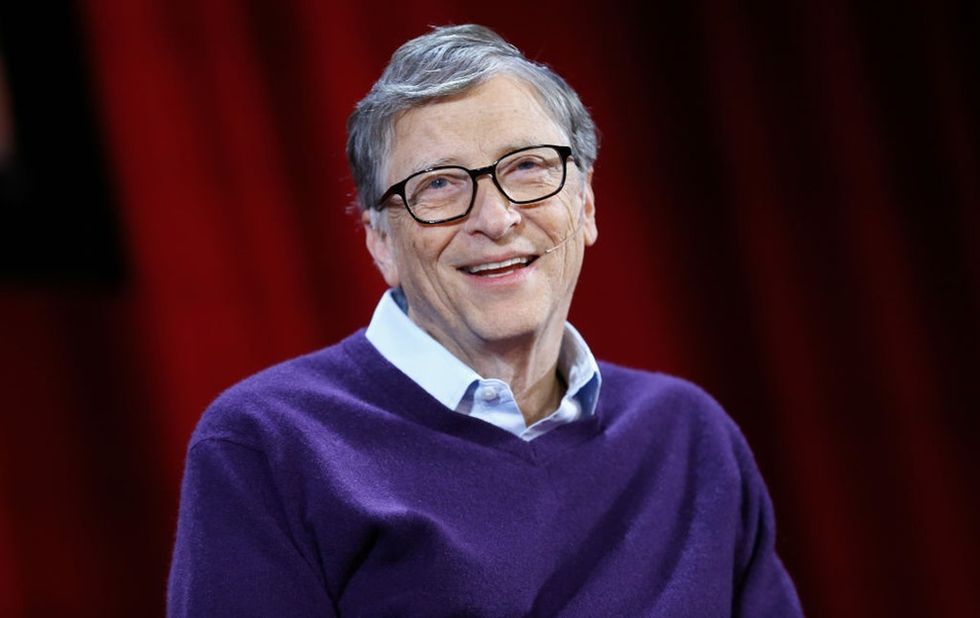 For Bill Gates, changing the way we diagnose and treat Alzheimer's is personal.

"Several of the men in my family have this disease," he said. "And so, you know, I've seen how tough it is. That's not my sole motivation, but it certainly drew me in."

It's that motivation that prompted Gates to announce a $30 million initiative with the Alzheimer's Drug Discovery Foundation, which aims to create a revolutionary new way to test and identify the disease.

"The things I've seen over the last seven months make me more hopeful than ever," he said.

Right now, diagnosing Alzheimer's can be slow and expensive. Gates wants to change that.

Getting diagnosed means going through a series of complicated tests before other possibilities can effectively be ruled out. That means potential research and treatment options are often missed because people aren't diagnosed until their symptoms are already manifesting in their daily lives.

"We need a better way of diagnosing Alzheimer's — like a simple blood test or eye exam — before we're able to slow the progression of the disease," Gates wrote in an announcement.

"Imagine a world where diagnosing Alzheimer's disease is as simple as getting your blood tested during your annual physical."

In November 2017, Gates first announced a separate $50 million initiative toward curing dementia and Alzheimer's through the Dementia Discovery Fund. After that, he said he was moved by the responses from others, which made him want to open up about his own family experiences and to get even more involved.

"Because my family didn't talk publicly about my dad's diagnosis before the announcement, I had yet to experience how remarkable the support community is," he wrote.

Creating a simple, cost-effective way of diagnosing Alzheimer's could be a valuable step toward a cure.

And by putting his name and story behind this new diagnostic venture, Gates is giving new promise to those affected by this devastating illness.