Ask yourself these 5 questions when you see a Muslim character in a movie. 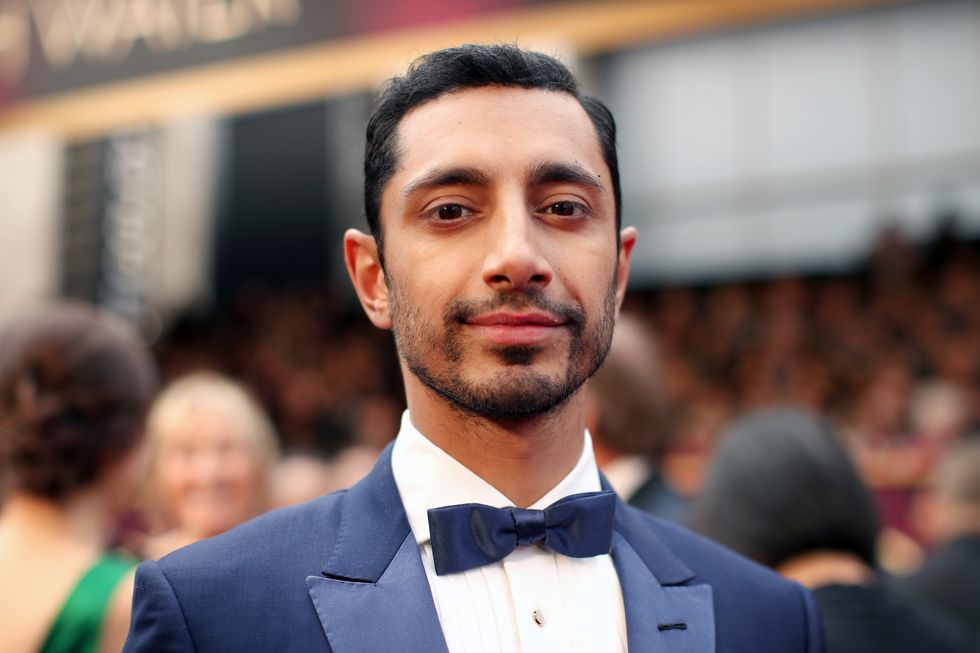 It's no secret that Hollywood has a diversity and representation problem.

According to Jack Shaheen, a writer focusing on Arab representation in cinema, Muslim and Arab characters are often confined to three archetypes. He called them "the three B's": bombers, billionaires, and belly dancers. And sometimes, in addition to swinging their hips as belly dancers, some of the women are depicted as living under oppression in black abayas and burqas.

It's quite easy to find shows that fit the bill. The grand majority of Muslim characters in "Homeland" are either suicide bombers or Arab billionaires. Even in beloved children's movies, like "Aladdin," the characters are based in a "faraway place / Where the caravan camels roam / Where they cut off your ear / If they don't like your face / It's barbaric, but hey, it's home!"

But it's time to change the outdated and redundant negative typecasting of Muslim and Middle Eastern characters.

A new test has been introduced to measure how Muslims and Arabs are portrayed in television and film.

The Riz Test is a concept formed by a small group of film buffs that were inspired by a speech that Riz Ahmed, known for "The Night Of," made to the U.K. Parliament about the Bechdel test and media representation.

"We're passionate film buffs but we're tired of the same old stereotypes and tropes being perpetuated in Films and TV shows," the group wrote in a tweet.

Like the Bechdel test, which measures how women are portrayed in fiction, The Riz Test has a quite simple criteria.

The Riz Test asks the viewer to consider five questions if their film or show includes one identifiable Muslim character:

There have been some great improvements in recent years. A few television shows have featured Muslim characters that don't fall into the traps of The Riz Test, such as "The Bold Type's" Adena El Amin character and "Queer Eye's" Tan France.

It's important now, more than ever, to include accurate representation and portrayal of Muslims and Arabs on the big screen.

Hollywood is often a reflection of the society that we live in, and sometimes, it serves as an introduction to the unknown.

In the United States in 2017, Muslims only made up 1.1% of the general population, and not a lot of Americans have ever befriended a Muslim in real life. This means that most of the understanding Americans have about Islam, Muslims, Arabs and their society often come from what they see on television, films, and the news cycle. And with 80% of the media coverage on Islam and Muslims being negative, it's no wonder there's still a lot of anti-Muslim sentiment and misunderstanding across the country.

But accurate portrayals isn't just about improving the way Americans view Muslims; it's also about benefiting our society as a whole.

In other words, the time is now for Hollywood to generate diverse and accurate portrayals of Muslims and Arabs on the big screen.

You can watch Riz Ahmed's speech below: