A village of 70 folks might have the secret to living sustainably.

They don't bite the hand that feeds them. They take care of it. 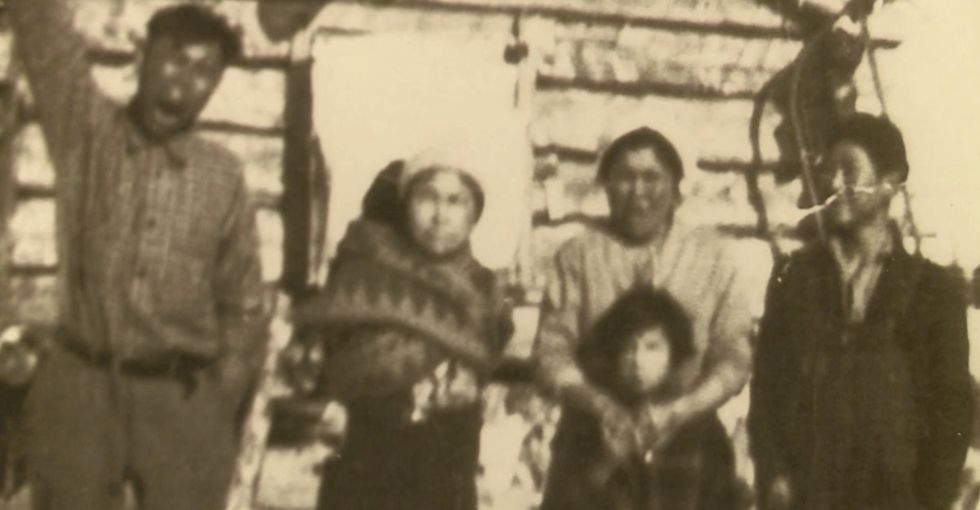 Also known as Igyaraq in the Central Alaskan Yup'ik language, Igiugig is a city that is going down an incredible path I hope more cities will follow. You see, Igiugig calls itself a renewable village.

What does that mean? For the residents of Igiugig, it means a number of things:

They don't rely on supermarkets, energy companies, or any external entities to survive. They reduce, reuse, and recycle. Their carbon footprint is probably close to nothing.

Seriously, what can't they do?

As awesome as they are, the Igiugig residents still face a lot of obstacles that are out of their control.

They're not superhuman, and there are forces much stronger than them affecting the land they live on. Like water pollution, rising temperatures, melting ice, and climate change.

Still, they should be an inspiration for the future. Just take it from Alexandra Salmon, the administrator for the Igiugig Village Council:

"I felt like I had the greatest childhood here in Igiugig. My sisters and I moved, and lived elsewhere, and got an education and thought this is where our kids need to be raised. We want them to have the same, if not greater experience than we had. And that's why we've moved back. We're trying to build a sustainable village, and we have this higher quality of life that we've self-determined."

While it's impractical to COMPLETELY change the way our cities and towns work in very little time, it's very possible to start implementing some of Igiugig's practices into our daily lives and our immediate neighborhoods.

So, as you watch the video, ask yourself, "Why don't we try to give this a shot?"