A Really Awesome Guy Got Tired Of Being Bullied By Trolls. So He Made This. Well Played.

Shane Koyczan was bullied as a child. He took the pain that haunted him for all these years and put it into an amazing video. Which you should really watch. 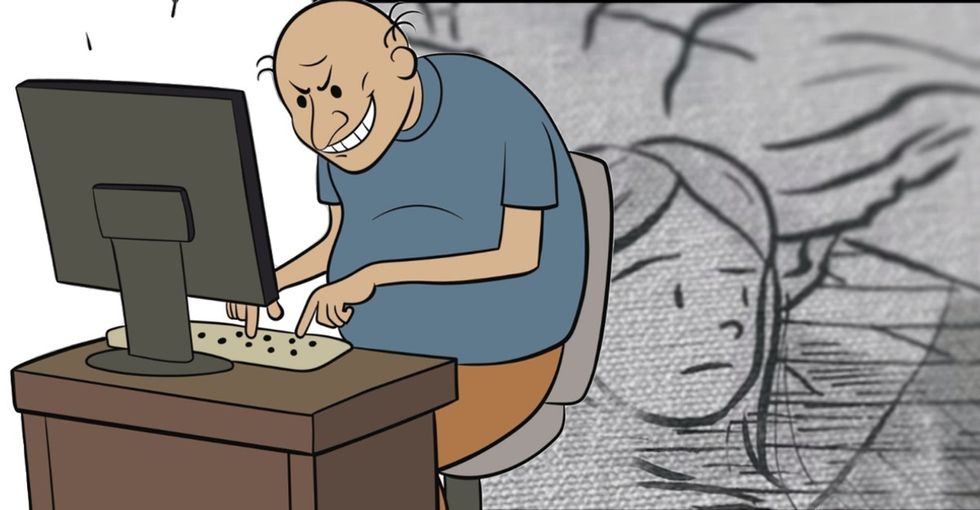 Kids who are bullying victims are more than twice as likely to have suicidal thoughts and more than two and a half times as likely to attempt suicide as kids who aren't. Suicide is the third-biggest killer of young people in the United States. Girls are at higher risk to attempt suicide. Boys die from suicide attempts at 4x the rate of girls. All of them suffer needlessly.

If you'd like to see more of Shane's work, you can Like him on Facebook. You can buy the graphic novel and the album here. To learn more about how to stop bullying, check out StopBullying.gov.