A fitness blogger posted a viral video after he abused her. Most people would never have known.

I guarantee that what she's describing is happening to many others, possibly on your block. 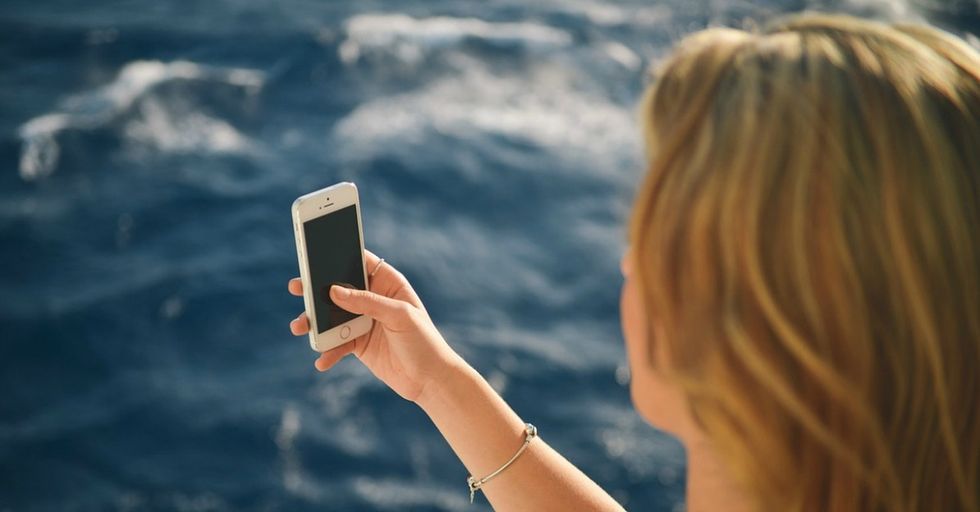 A woman with an abusive partner bravely shares her story.

Emma Murphy is a fitness blogger in Dublin. She's a mom of two and recently has struggled with the discovery that her partner is abusive. That's a gut-wrenching truth many women and men don't want to fully face when they learn it about their partners.

After the most recent attack, she made a brave decision. She posted a video discussing her process coming to terms with it. It's clear from the bruising that she's been physically harmed. Though that's hard to stomach, the most useful part of this video is how she describes the ups and downs.

"I thought long and hard before posting this video, this is very difficult for me but I have to do what is RIGHT, if you or anyone you know has it is in a similar situation please share this video to inspire other women around the world, violence is NOT the answer!!!!"
— Posted to Facebook by Emma Murphy on July 6, 2015

The story doesn't have a happy ending YET, but it can. Emma's in the throes of what will likely be the most difficult time in her life. Her statement took courage, but so will the rest of what she is about to face.

Here are some important things to know and try to make a safety plan for when leaving an abuser:

But they can do it. They can succeed. They can have a full life.

Thousands do it every day. People whose names you will never know. People whose stories you may never hear. People who have heroically rebuilt their lives - and may be living right next door to you. But just in case you need some famous reminders, here are a few:

And I hope the same for Emma Murphy and her children. She has hundreds of thousands of people cheering her. With the right planning, precautions, and self-care, she has a real chance.

Everyone has the right to an abuse-free household.