Joss Whedon, director of "The Avengers" and the creator of some of my favorite shows ever, has a history of writing strong women characters. Back in 2006, the organization Equality Now honored him for being a staunch ally for women. In his thank-you speech, he decided to talk about the tedious and vapid question journalists never stop asking him. At 6:25, I thought he nailed everything wrong with our culture, but then he takes it to the next level at 6:50 and hammers home the horrible reality. 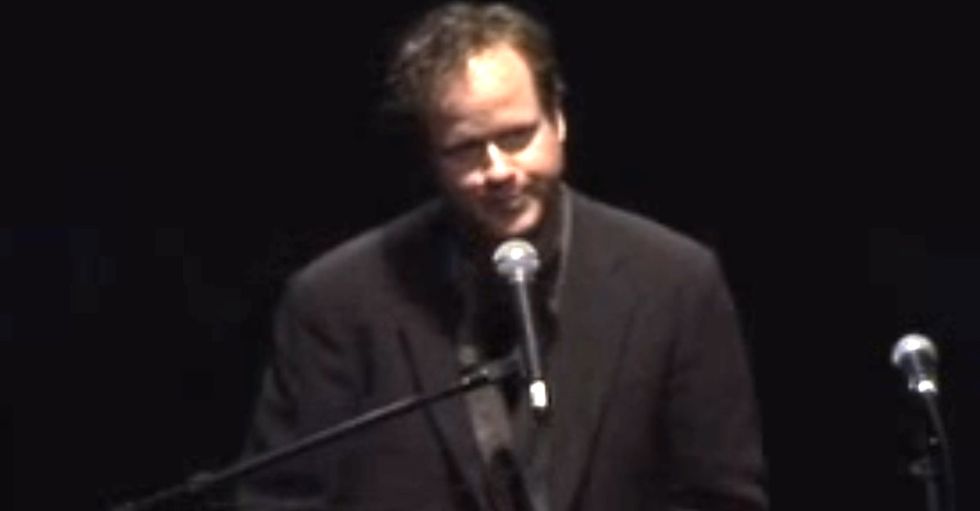 From Your Site Articles
Related Articles Around the Web
halloween
Democracy