Why is some medicine less effective on women? Over 75% of lab animals are male. 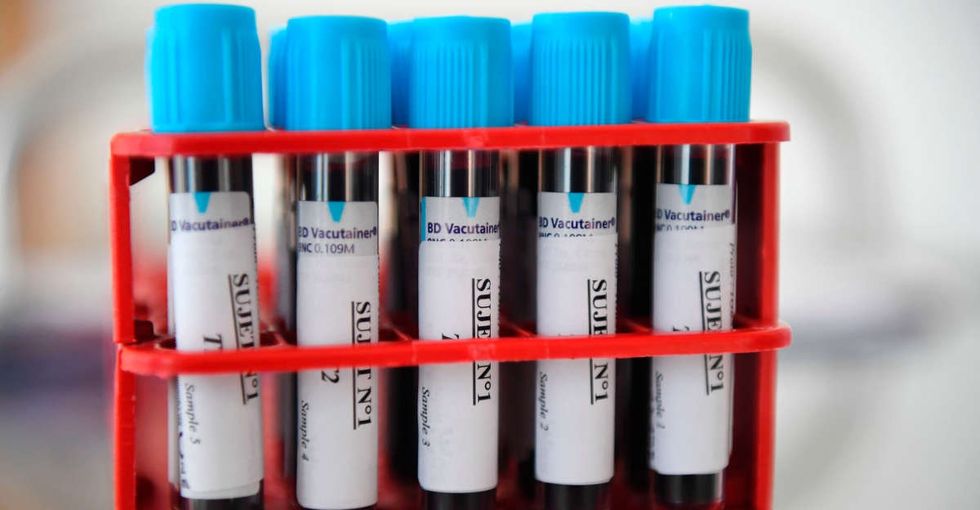 We have it pretty good. Especially when it comes to our health.

Not only do we get to write the health care legislation...

...but increasingly, we're getting all the good medical treatment.

We can thank lab animals for this — and the researchers who study them.

For a long time, researchers believed that male animals were better for trials of new medicine.

It was widely assumed that hormone cycles in females would screw up the results.

As a result, currently, over 75% of all lab animals are male.

‌The problem with lady mice is it seems you can't experiment on 'em without them getting all in their feeeeelings. Amiright? Photo by China Photos/Getty Images.‌

The problem is, when you test primarily on male animals, you're making medicine that's more likely to be effective for, well, men.

At least, that's what a recent study found.

According to a report in New Scientist, researcher Natasha Karp and a team from the U.K.'s Wellcome Trust Sanger Institute studied tens of thousands of mice of both sexes. They found that when you switch off genes in male mice, the mice express different traits then when you switch off the same genes in female mice.

If genes express themselves differently depending on the sex of the animal, the researchers found, so do some genetic diseases.

The team concluded that "drugs optimized for male animals may be less effective in females, or even cause harm." Of the 10 drugs that were pulled from the market between 1997 and 2001, they explained, eight were riskier for women.

Male animal-bias also means drugs that work better for women might not even make it into testing to begin with.

As with the debate over what constitutes an "essential" health care benefit (according to some hi-larious U.S. senators, mammograms shouldn't), when it comes to "who constitutes a full human," it appears men are the considered default setting, while women are an afterthought.

It's a pretty sweet gig for us men.

The thing is, women are half of us. We like them.

As fully formed human beings with lives, free will, hopes, dreams, and so on, it'd be nice if medicine worked better on them when they got diseases.

There's been some progress toward making medical experiments more equitable, at least where human subjects are concerned.

Clinical trials (on humans) used to involve pretty much no women. Now most are 30-40% female, though that still means women are underrepresented.

This wax head in an MRI machine is genderless, but hey, a woman is putting it there! Photo by Jack Taylor/Getty Images.‌

Thanks to efforts of researchers like Karp and her team, we now know we need to extend that progress to the animal kingdom as well.

"Unless there’s a really good reason not to, we should be using both sexes in biomedical research," Karp told New Scientist.

Male animals, she argued, have traits just as particular as female hormone cycles that make them similarly varied from an ideal "norm."

Ultimately, more comprehensive research benefits us all — men and women.

Better studies lead to more effective medicine, which leads to less sickness and sadness all around.

The animals of both genders who turn out to help us out with this project deserve a hearty "thank you."