What's one of the WORST ways to motivate someone? Hint: You see it all the time.

The surprising truth about what motivates us. 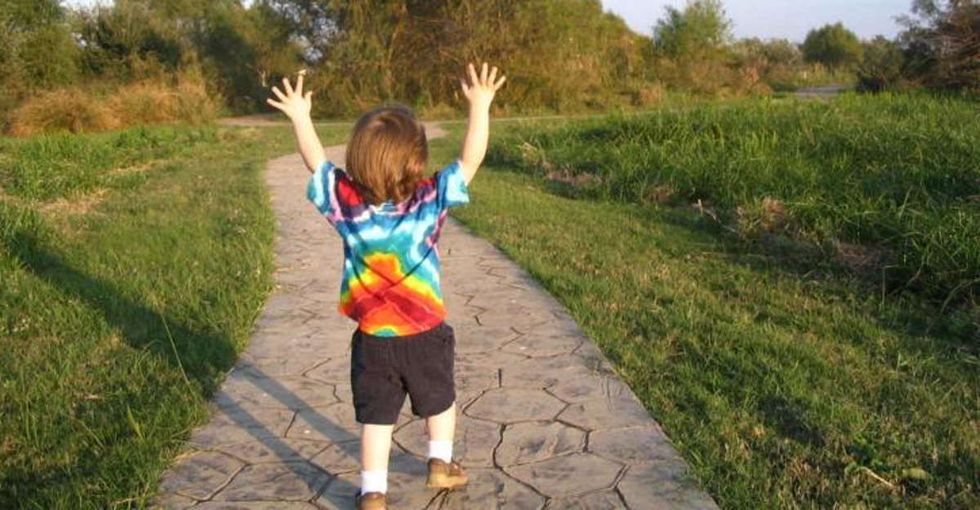 TRUE or FALSE: The best way to motivate a certain behavior in someone is simply to reward them for it.

Of course, it's not entirely that simple. The ideal motivation depends on what kind of task you're trying to get someone to accomplish. Author Daniel Pink cites a couple studies that prove this whole motivation thing is a lot more complicated than we thought. Let's take a look.

The experiment: Give people different levels of cash rewards to perform various tasks.

Seems pretty straightforward, right? People were asked to memorize numbers, solve crosswords, play basketball — all sorts of stuff. And they were promised cash rewards as motivation. Money money money money! So, what happened?

The result: For any tasks that called for cognitive skill, higher pay resulted in poorer performance.

OK, well then how do you motivate people to perform those tasks that do require thought?

First, you gotta pay people enough that money is no longer an issue. Then they can actually focus on the work at hand. That's where autonomy (our desire to be in charge of our own lives), mastery (our desire to get better at stuff), and purpose (our desire to make a difference) come into play.

Purpose is kind of the kicker here. We all want to make the world a better place. Maybe the thing standing in the way of us making a better world is just the outdated way we think about motivation. How about that carrot for thought?

"If we start treating people like people, and not assuming that they're simply horses ... if we get past this kind of ideology of carrots and sticks and look at the science, I think we can actually ... make our world just a little bit better."