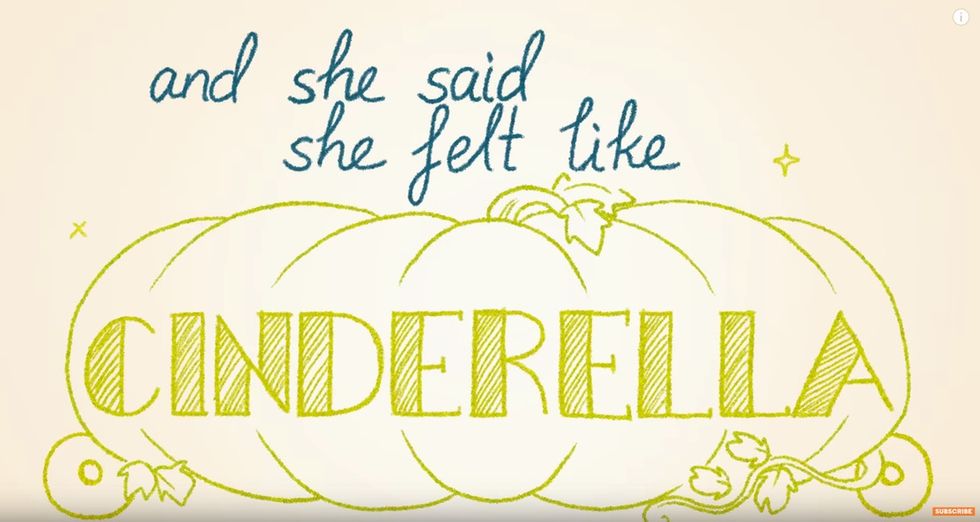 He's driven countless people around the city on the job, but there was one passenger he won't ever forget.

She was an elderly woman who looked "completely lost," as he tells the story in the latest video from #WhoWeAre, a series by Upworthy and Storycorps. Ruiz asked the woman if she needed some help, and she told him she was meeting friends at a restaurant but didn't know where it was.

Most of us probably would've found such a response frustrating — he had a job to do, after all. Besides, he's a bus driver, not a chaperone. But that's not how Ruiz reacted at all.

He went above and beyond the call of bus driver duty for the woman. Ruiz stopped the bus at every restaurant he saw. He went inside to check for her friends. Finally, at the very last one on his route, he found them.

He didn't just drop the woman off and drive away either.

"I wanted to make her feel special, like it was a limousine," said Ruiz, explaining why he personally walked the woman into the restaurant to meet her friends.

She felt like Cinderella, she told him. Before they parted ways, she left him with a small confession — a diagnosis she had recently received. His small act of kindness would not soon be forgotten.

You never know what's going on in someone else's life. It can be easy, in the hustle and bustle of life, to find other people's needs a hinderance to your daily work. But when you take the time to remember that everyone else has highs and lows, successes and failures, and trials and tribulations just like you do, a little empathy and kindness can go a long way.

Hear Ron Ruiz tell the whole story of his unforgettable encounter in the video below: