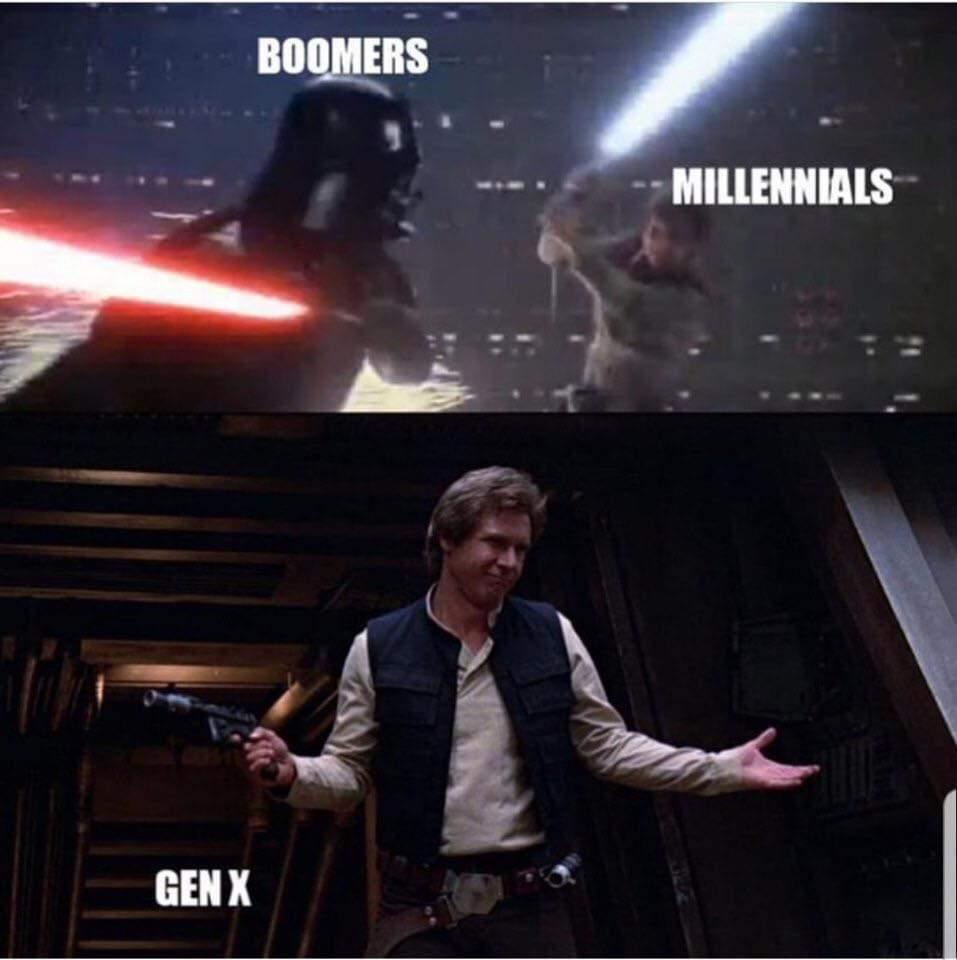 Keep ReadingShow less
gen x
Get stories worth sharing delivered to your inbox
By signing up you agree to Upworthy's privacy policy.
Trending Stories
breastfeeding
Family