They're 60 and have been climbing glaciers for years. They can't anymore — not because of old age.

Glacier-climbing, skiing, and snowboarding might become a thing of the past. Unless we do something. 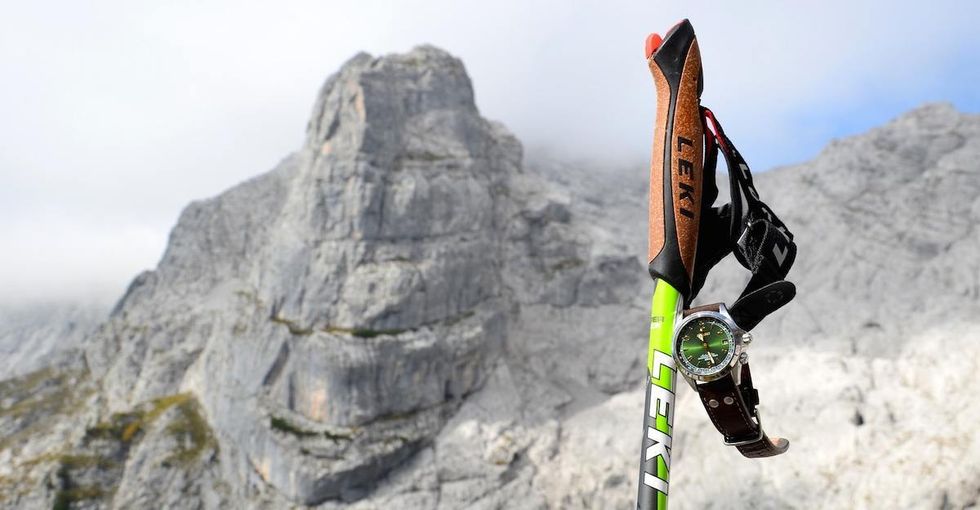 Alpinists are probably some of the coolest people.

Sometimes known as mountaineers, alpinists are people who climb high mountains. It's a hard activity.

Especially if they're climbing ice.

Whether you're watching them in real life or on TV, what they do is mind-boggling.

Like, how does that happen? How do they have the guts to climb up a GLACIER??!! Stick an ice pick into the ice and make their way up on something that slippery and that high?

They're probably cooler than Spider-Man. Because they're actually REAL.

Sadly, snow alpinists are having a really hard time these days.

Learning how to climb a glacier is hard. But what's harder now is finding a glacier to climb in the first place.

Glaciers are slowly melting away — about 95% of them, in fact, according to some studies.

There are a lot of alpinists — some of them around age 60 — who haven't done any studies on glaciers. But they have still noticed this happening.

Melting glaciers and snow aren't just affecting glacier alpinists. It's affecting ski resorts — businesses — all around the world, and ordinary people who just want some fun in the snow can't get it.

And it's only going to speed up — unless we do something.

First, we must accept that climate change exists and is a problem that affects us — and that we need to take measures to counteract rising global temperatures. How can we do it? Many ways, in fact.

Let's get back a world where the climbing folks of the mountains can continue doing what they love.