Stephen Fry Wants You To Stop Setting Goals For Yourself. He's Got A Point, Though. 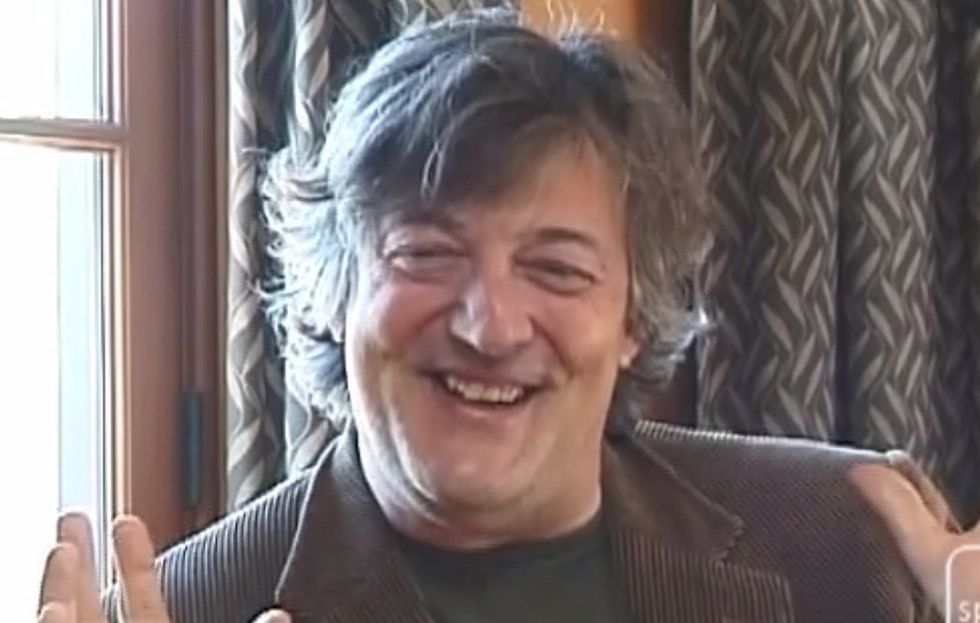 Keep Reading Show less
heroes
Get stories worth sharing delivered to your inbox
By signing up you agree to Upworthy's privacy policy.
Trending Stories
culture
popular