Look At All The Ways Pop Culture Discriminates Against A Certain Body Type. How Wrong Is That? 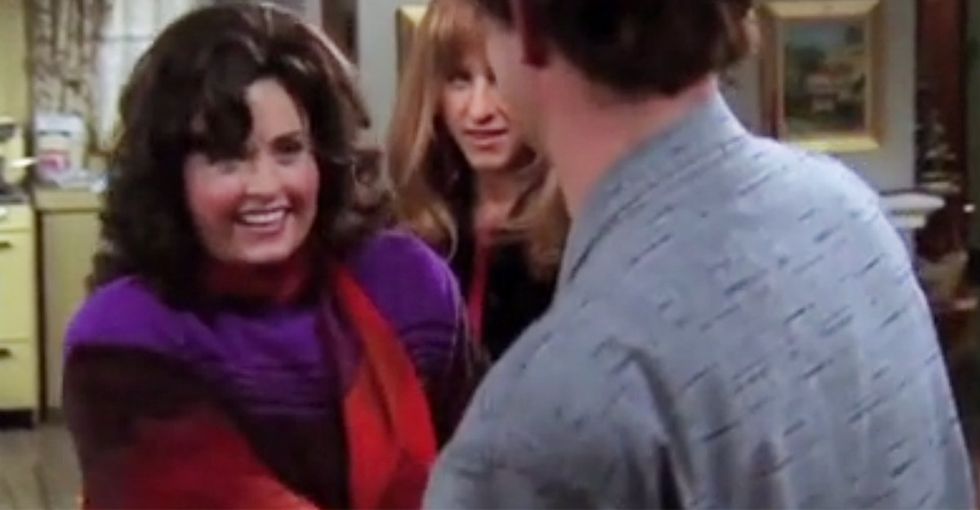 This shouldn't be revolutionary to say, but regardless of the shape or health of a body, the person inside is a human being with feelings and dreams and hopes and aspirations who deserves to be treated with respect. What do we gain as a society by making fat people feel bad about themselves? Nothing. We gain nothing. So why does society insist on making fat people hate themselves? It's infuriating and useless.

If you think fat people deserve respect and more positive representation in pop culture, you might want to share this with your friends. You could also go Like "Fattitude" on Facebook and Twitter. The two lovely women behind the project are being stalked and harassed on the Internet by people who hate the idea of this film existing, so any positive comments you have to share with them would be greatly appreciated. It's up to you though.