Did you know that you've very likely agreed to be forced to do something? Sounds confusing, I know. But it's actually pretty simple. You've probably given up more rights than you can even imagine — without knowing it. 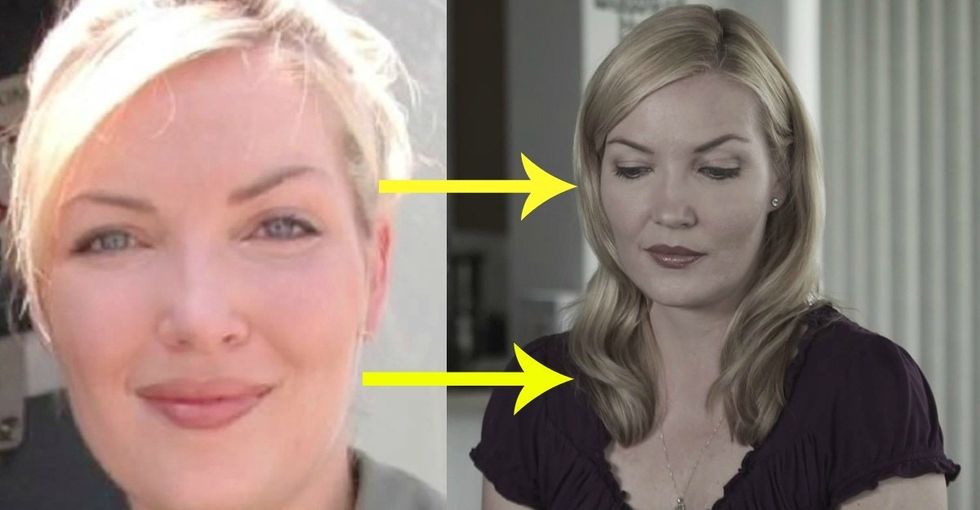 Do you know what forced arbitration is? If not, you should. You've likely signed contracts with forced arbitration clauses. Basically, you agree to give up your right to sue the other party or to appeal the arbitrator's decision. If you're unhappy with something — like, say, the other party violating a law — the other party (usually a corporation much bigger than you with far deeper pockets than you) picks and pays an arbitrator. That's who decides who wins the case. That person is supposed to be a neutral decision-maker.

The system isn't really set up to allow a totally neutral person to serve as arbitrator, though. Does it sound like that person — again, who is selected and paid by the company you're unhappy with — is in a position to make a sound, fair decision?

If a company isn't happy with an arbitrator's decisions, do you think they'll hire that person again?

So common sense tells us that arbitrators juuusssst might not always be 100% neutral.

The good news: It's not your fault for signing agreements that contain forced arbitration clauses. You're not an idiot for failing to read the fine print. I went to law school. I don't sign anything without reading it carefully. And I still sign them all over the place, even though I know how crappy they are. It's not like we're going to tell the person who works for the cellphone company, "I'm sorry, I'm not cool with this forced arbitration clause. Can you take it out?"

'Cause we all know they're not taking it out.

And I pretty much need my cellphone. And my Internet access. And my car. And...

Why's that so bad?

There's that old saying: "You can have all the justice you can afford." Well, when it comes to forced arbitration clauses, it really doesn't even matter what you can afford. The deck is that stacked against the party that didn't write the contract. Forced arbitration clauses can result in outcomes contrary to state and federal law. They can leave people who would otherwise be in the legal right financially (and emotionally) devastated. And they're becoming waaaay too prevalent.

These people were subject to forced arbitration ... and it didn't end well.

It all seems very abstract, but let's look at a handful of people who found out exactly how crappy forced arbitration clauses can be for the regular person. Watch this:

Speak out against forced arbitration!

If you're not down with being backed into a legal corner, start talking about forced arbitration. Companies are responding to public pressure. Congress is listening and is considering legislation. Consumer protection agencies are taking action. You can share this post to spread the word.