He Chose To Speak In English. He Wants To Be Heard Loud And Clear.

In 2008, Obama made a lot of promises that the Latino community believed he would follow through on. Time's running out. 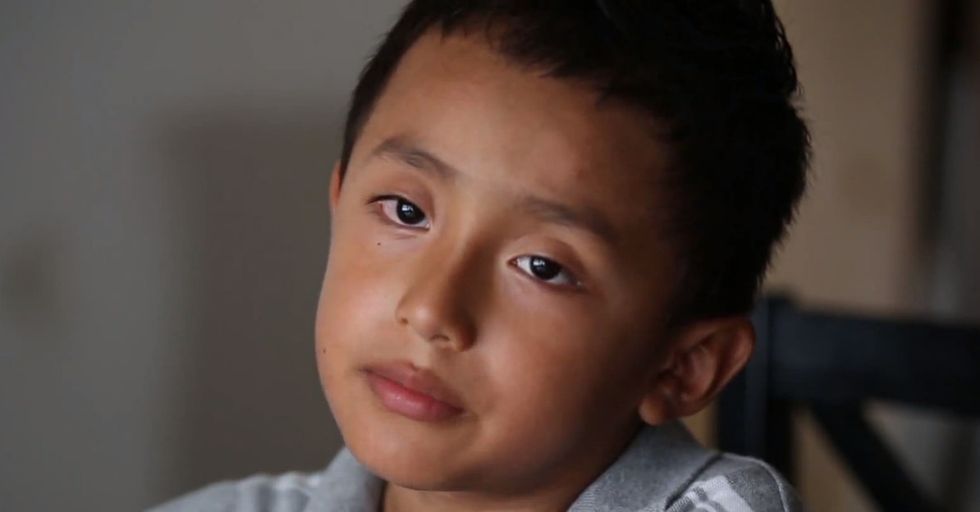 When Lisa Wright watched the mid-'70s TV show "That's My Mama" as a child, she had no idea that she was actually seeing her mother on the screen.

Lisa was born on Dec. 10, 1964 and her mother gave her up for adoption. The mother's face was covered by a towel after she delivered the baby, so she was never able to see her child. She only heard the baby's cries as they ushered her away.