Good-bye plastic: Lego announces a huge change in the future of its toys.

Get ready to say good-bye to the Legos of yesteryear. 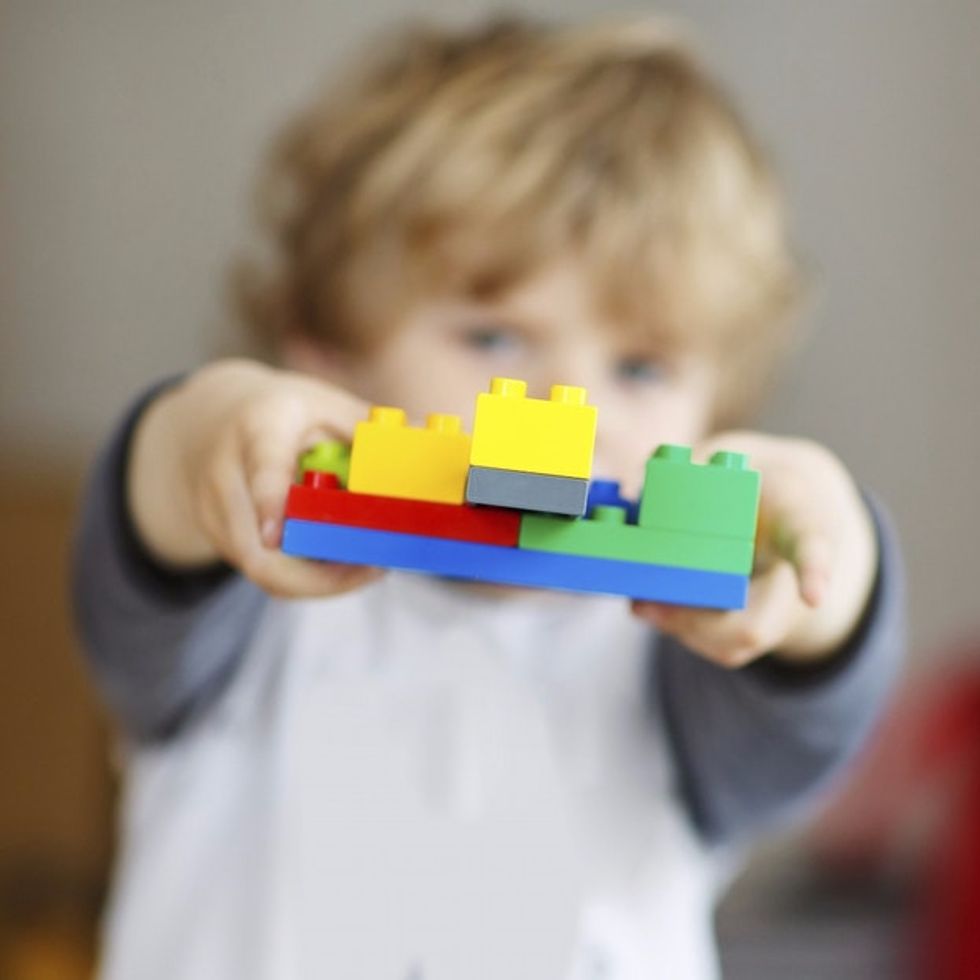 The literal building blocks of imagination can bring many hours of joy.

Just take a look at that imagination! Photo by mureut/Flickr.

Hours of joy that are quickly forgotten when you step on them and want to die from the pain.

One thing I don't miss after giving away my Legos. GIF from Jerry Purpdrank/Vine.

To say that Legos are popular would be an understatement.

People love them! In 2012, over 45 billion Lego pieces were made, and enough were sold that year to circle the world 18 times.

That's A LOT of plastic.

Literally 6,000 tons of plastic each year. And we all know how bad plastic is for the environment.

Just a drop in the bucket. Photo by Curtis McHale/Flickr.

That's why the Lego Group just made a huge announcement about the future of Lego building blocks.

They're going to invest 1 BILLION Danish Krone (which is about $150 million USD) in a program that'll make the Lego blocks we know and love even better!

They're going to spend the money to hire 100 amazing, smart people to figure out materials that aren't harmful to the environment that can be used to make Legos instead.

An example of smart people. Image by U.S. Army RDECOM/Flickr.

They're establishing the Lego Sustainable Materials Center, which is the latest move by Lego to reduce its carbon footprint.

Currently, Legos are made out of acrylonitrile butadiene styrene, which is a long way of saying "really strong plastic."

Knowing how much the colorful little blocks can hurt the Earth, Lego's been trying to do things that are better for the environment, like using less paper in their packaging and investing in an offshore wind farm.

Thank you, Lego, for working hard to help us continue to bring our imaginations to life — without destroying the environment.

Take a look at their announcement in its entirety.