Frederick Douglass Was Asked To Speak At A July 4 Celebration. It Didn't Go So Well...

Ten years before the Civil War, the city of Rochester, N.Y., asked Frederick Douglass to speak for its July 4, 1852, celebration. He accepted, but rather than join in the "celebration," Douglass took it in an unexpected direction. Here, Danny Glover performs a brilliant retelling of that speech.If you recall, Douglass was a freed slave who educated himself and became a noted writer, orator, and social reformer. At 1:09, he suggests why the idea of a freed slave speaking at such an event was...well...weird. At 2:22, there's a great bit about the "blessings" that all free people had but slaves did not. At 3:43, he really nails the rising sentiment of abolitionists at the time. 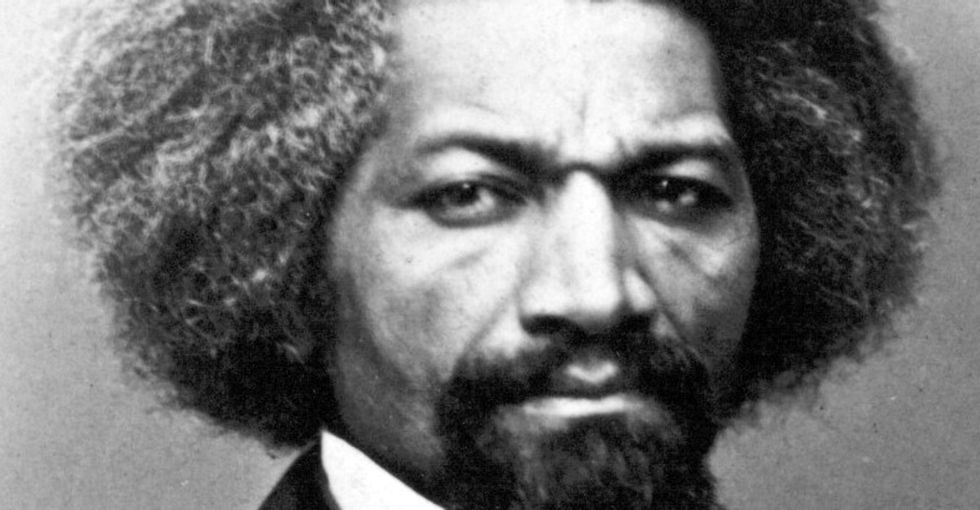 Simone Biles withdrawing from the team final in the Tokyo Olympics and subsequently withdrawing from the individual all-around finals after getting a case of the "twisties" has the world talking. She's received overwhelming support as well as overwhelming criticism for the move, with some praising her for recognizing her limits and others blasting her for not persevering through whatever she's dealing with.

Some people pointed to Kerri Strug, who landed on one foot after vaulting with a broken ankle in the 1996 Olympics to help the U.S. win gold, as an example of the kind of sacrifice an athlete should be willing to make for their country.

Byron Heath shared some thoughts about that fateful day in a viral Facebook post that has been shared more than 370,000 times in less than a day.

Keep Reading Show less
well-being
Get stories worth sharing delivered to your inbox
By signing up you agree to Upworthy's privacy policy.
Trending Stories
gaming
popular