Ever heard of the 'pink tax'? It's real and cutting into women's finances in a big way.

Many products cost more for women than men. We call bull. 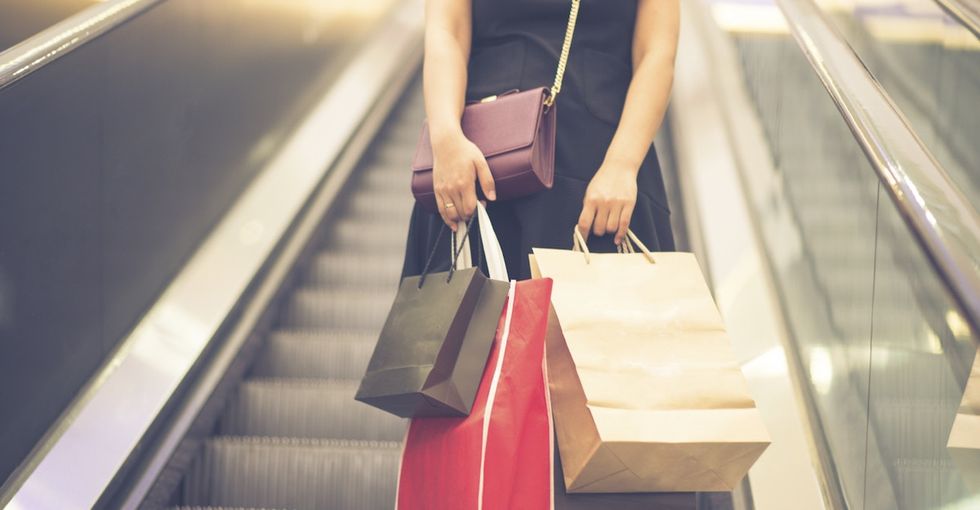 A few years ago, a girlfriend took the pack of women’s razors from my cart and switched them out for the brand’s men’s razors.

Why? Because they were almost a dollar cheaper.

It’s a little lifehack that lots of women use: If it’s pink, the men’s version is probably less expensive. But now, we have some hard data to prove just how prevalent the problem is.

This month, the New York City Department of Consumer Affairs confirmed what most women already know to be true: Women pay more than men for a lot of the same products.

The study compared women’s and men’s versions of almost 400 products for sale in the city or online, and they found that 42% of the time, women’s products — products that were exactly the same as men’s — cost more.

It may not seem like a huge deal, an extra 50 cents here or there maybe, but it adds up. A similar study in California from 1994 found that this "gender pricing" led women to spend $1,351 more than men every single year for the same stuff. Not cool.

Now, factor in that women earn less than men … AND they sometimes get saddled with "luxury" taxes for tampons and pads … AND they are usually expected to purchase and wear cosmetics almost every day...

I’m gonna guess that your face looks like this right now:

GIF from "Orange Is the New Black."

According to the NYC Consumer Affairs report, women pay an average of 7% more than men for the same product.

Some of the worst offenders: shampoo, razors, and lotion.

It turns out that women pay 48% more for similar shampoo and conditioner just because they’re branded for women. Lotion for women had about an 11% markup. And razor cartridges like these on average cost 11% more for women than men, too.

All screenshots from the NYC Consumer Affairs report.

Toys and accessories for kids were also pretty heavily marked up.

The report found that one type of scooter sold by Target was $25 more, just because it was pink.

Something tells me that pink coat of paint did not cost 25 bucks.

The gender divide in toys is already pretty messed up as it is, even without gender pricing.

Similar articles of clothing are more pricey for women about 40% of the time.

It’s not just the obvious stuff, either. A back brace (!) for a woman costs about 17% more than a man’s back brace.

Women also pay about 12% more for canes than men.

This "pink tax" doesn’t make sense, and over time, it can seriously cut into women’s finances.

Luckily, consumers are already fighting back. After the report came out, people started tweeting about the cost of gender pricing and calling out unfairly priced products.

If you find products with a "gender tax" on the women’s version, you can call them out by tweeting the item with the hashtag #genderpricing.

Let’s make sure that retailers and manufacturers get the message.