A vending machine. That eats trash. And makes phone cases. Invented by teens.

A group of students came up with this amazing prototype. Imagine the possibilities. 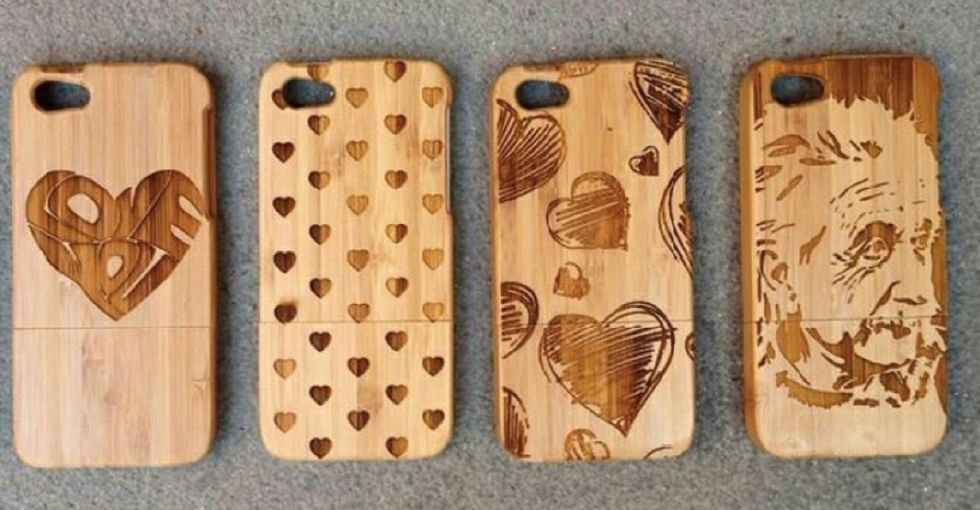 Recycling should be as simple as buying a can of soda at a vending machine, right?

It should be easy to throw your recyclable items into a machine, knowing you're helping the environment with little to no effort at all.

Image via MyProAction/Facebook, used with permission.

These students in Italy thought so, too.

What started as a school project for five high school students in a small town in Sicily has now turned into an award-winning prototype.

Marco Tomasello, Daniele Caputo, Vincenzo Virruso, Vittorio Maggiore, Toni Taormina, and their teacher, Daniela Russo, came up with a revolutionary recycling concept called MyProGeneration as a way to encourage other youth to step up their conservation game.

They tell Upworthy they had no idea their project would become reality, gaining worldwide interest and earning them the AXA Italia Social Impact Award.

So what was their winning design exactly? It's a vending machine that collects plastic bottles and turns them into phone cases.

It works by grinding any plastic recyclables deposited into the vending machine's container bin into little plastic pellets, which are melted into a plastic thread used to create 3D-printed phone cases.

Basically, it turns this:

Image by MyProAction/Facebook, used with permission.

They've already got four prototype machines in action and are looking for a distribution partner to get them mass-produced.

Image by MyProAction/Facebook, used with permission.

If a group of students can make recycling this fun and easy to do, can you imagine what else we can come up with?