A dad worries his 3-year-old will lose it at the dentist. Right idea. Wrong person.

Parenting: It's full of surprises. 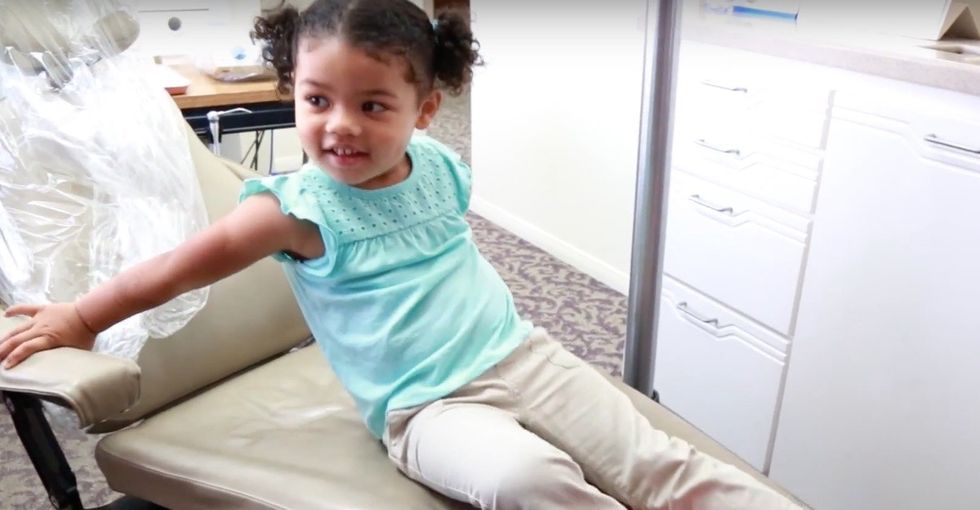 True
What Dads Do

Parenting can be a little stressful. There's no checklist for how to do it perfectly.

What if he's doing it wrong?

On his 3-year-old daughter's first trip to the dentist, Doyin was pretty worried she would freak out about the treatment. Of course, it turns out that the only person who lost their composure that day was him — when he realized she was totally fine and able to handle things herself.

Which made him realize that despite all his fears, he might actually be OK at this whole dad thing.

Watch Doyin try to hold it together while his daughter is totally chill at the dentist in this episode of "What Dads Do":